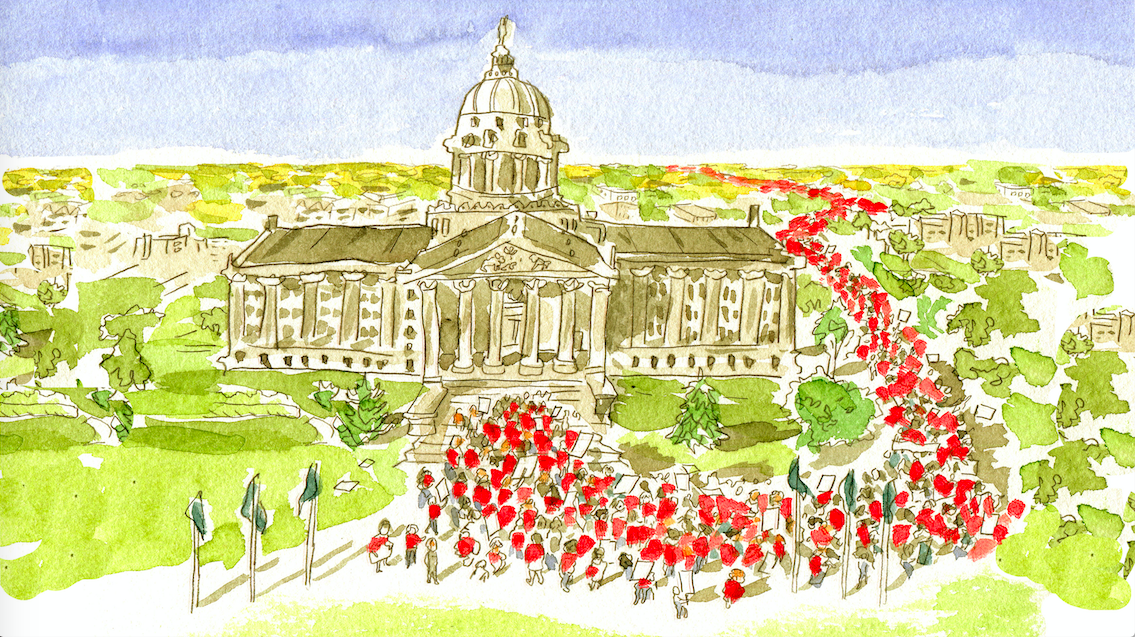 There’s a quick, strange turn in our weather and it’s not just springtime. Public school classrooms, oddly enough, are the source of the storm winds: first the take-charge teenagers of the Parkland generation, ready to fight the NRA’s gun culture as Congress never would; and now the teachers’ revolt against the orthodoxy of tax cuts and the testing remedy for education.  Just as odd: the insurgency of born-again working-class’ teachers is rising first in the red, Republican coal and petro states West Virginia and Oklahoma– Trump country by 2 to 1 over Clinton, and before that, Bernie Sanders country among Democrats. Strangest of all is that the headstrong teachers (well ahead of their union chiefs) are winning serious pay raises and people’s praise, both said to be out-of-reach. How impossible, you ask, were the teachers’ wins in those tax-cutting states: West Virginia, where teachers got a 5 percent raise, and in Oklahoma, where they want more? Teacher salaries in Oklahoma start at $32,000, lowest anywhere but Mississippi.  Over a decade, spending on schools has been reduced more than a quarter. It takes a super-majority (three quarters of the Legislature) to raise taxes. But this week, strange to tell, masses of Oklahoma teachers went to the State House instead of their schools and won $6000 raises for themselves. And a very substantial tax increase passed the Legislature, under the very personal glare of Harold Hamm, Oklahoma’s richest oil man, who almost became Donald Trump’s Energy Secretary. The next tests of the teachers’ turn to payroll politics could soon come to Kentucky and Arizona. For a preview of the coming struggle, we first listened to the voices of the fed-up teachers in Oklahoma, then turned to some of our favorite observers of class politics—both inside and outside the classroom.

Regan Killackey teaches high school English in Edmond, outside Oklahoma City.  He told us his own story, from inside the capitol building, about how the zeal of a young teacher gets tested in Oklahoma.

Dana Goldstein wrote a solid hundred-year history of The Teacher Wars and our “most embattled profession,” before she got the education assignment at the New York Times.  She reported the Oklahoma story this week under the Times headline: “It really is a wildfire.”

Jennifer Berkshire spends her time “writing, editing and causing trouble”  as an education blogger and freelancer.  She also co-hosts the Have You Heard? podcast with the Somerville-based eduhistorian, Jack Schneider.

Jon Shelton taught middle-school kids in Boston before he got his doctorate and a job teaching democracy and justice studies at the University of Wisconsin,  Green Bay.  Teacher Strike! was his book last year on the history of these revolts.

Steve Fraser is a distinguished labor historian and, most recently, the author of the book Class Matters: The Strange Career of an American Delusion. The last time we spoke with Fraser, it was about his 2015 book, The Age of Acquiescence—a detailed account of how American workers gave up their century of resistance to the power of organized money. Today Steve Fraser is shocked and relieved to say that acquiescence may be history.

Reading List
Teachers in Oklahoma and Kentucky Walk Out: ‘It Really Is a Wildfire’
Dana Goldstein

Liberals and the Strike
Corey Robin 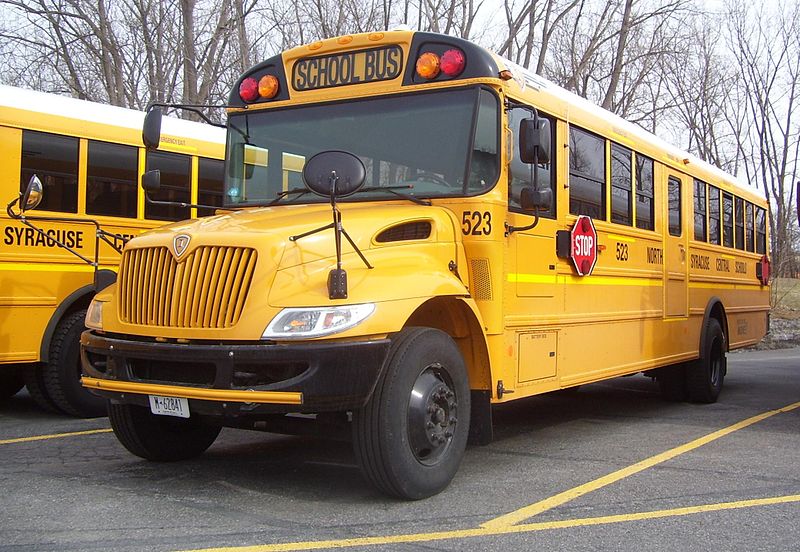