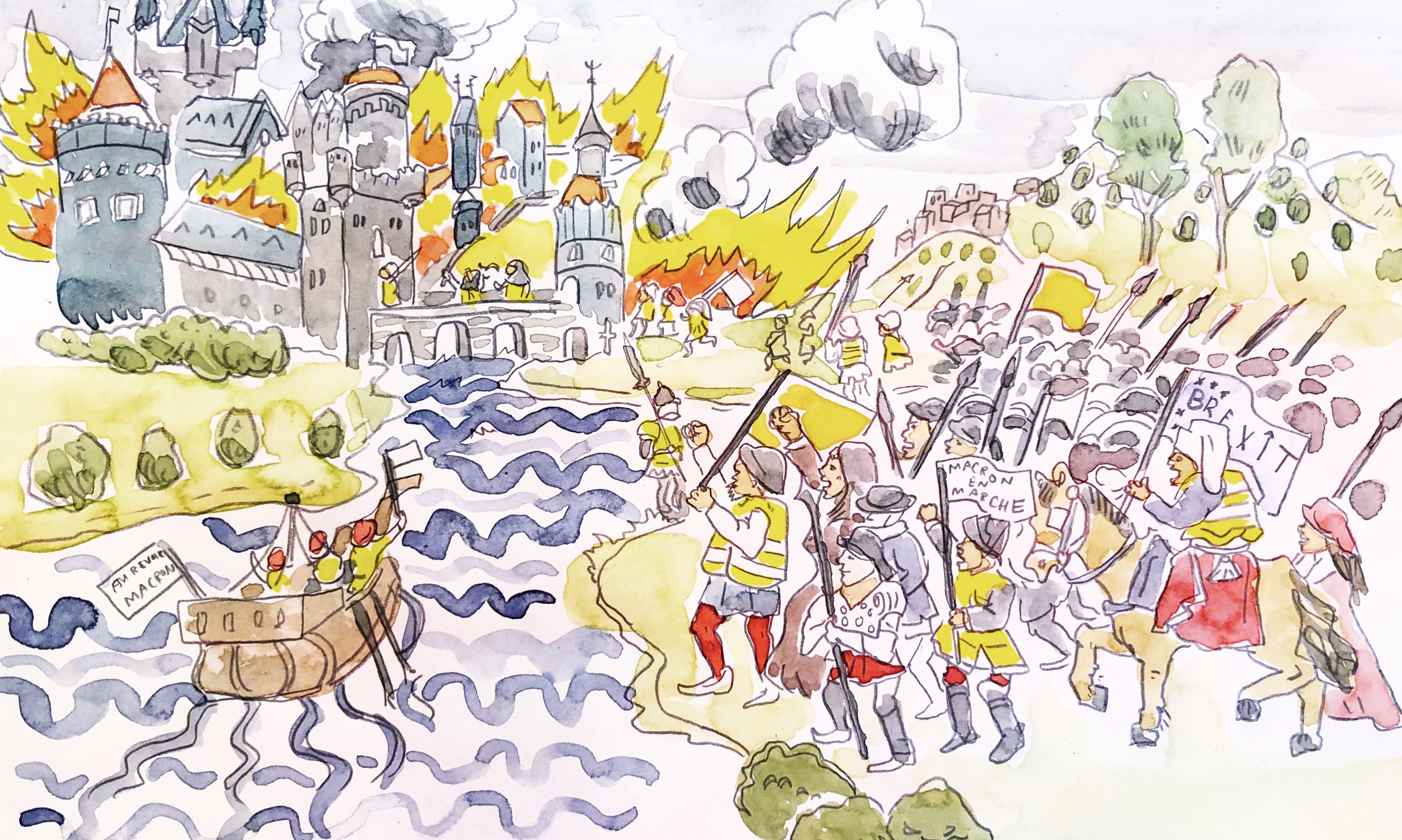 The Tower and the Square

A conversation about Brexit, yellow vests, and the state of the European Union with Arthur Goldhammer, Vanessa Bee, Julian Bourg, and Alan Rusbridger.

A nasty winter of discontent is in the air, blowing around old towers of power: Paris, London and of course Washington. Like everything else in the Digital Age, fear, anger and disruption travel together through an invisible network—from left-out villages to posh precincts in shiny rich capitals of France, Britain, the US.  It’s the ruling class of nations that are the new parade grounds of instability—not just governments hanging on by a thread. It’s unions and right-left political parties getting pushed aside; established media unable to catch the wave or explain what’s driving it. Is it pinched pocket books? Climate anxiety? China rising? Some lost sense of well-being?

In Paris, London, Washington—the old seats of empire—established power seems to hang by a thread. Theresa May puts an end date on her fumbling prime-ministership in Brexit time. Emmanuel Macron holds on as president of France but no longer as designated savior of capital banking. President Trump stands all but indicted for sins public and private. Each national crisis has its distinctive style, and history, and still the shudder in Western democracy is collective. Most fascinating perhaps is that this revolt of late 2018 still has no name, no leader, no movement goals. Short of a nervous breakdown, it feels like a popular tantrum that refuses to stop, a sense that “the system” we’ve known, that we stand for, is off track.

The Complicated Politics of the Gilet Jaunes Movement
Elisabeth Zerofsky

For Emmanuel Macron, How Did Things Get So Bad, So Fast
David Bell 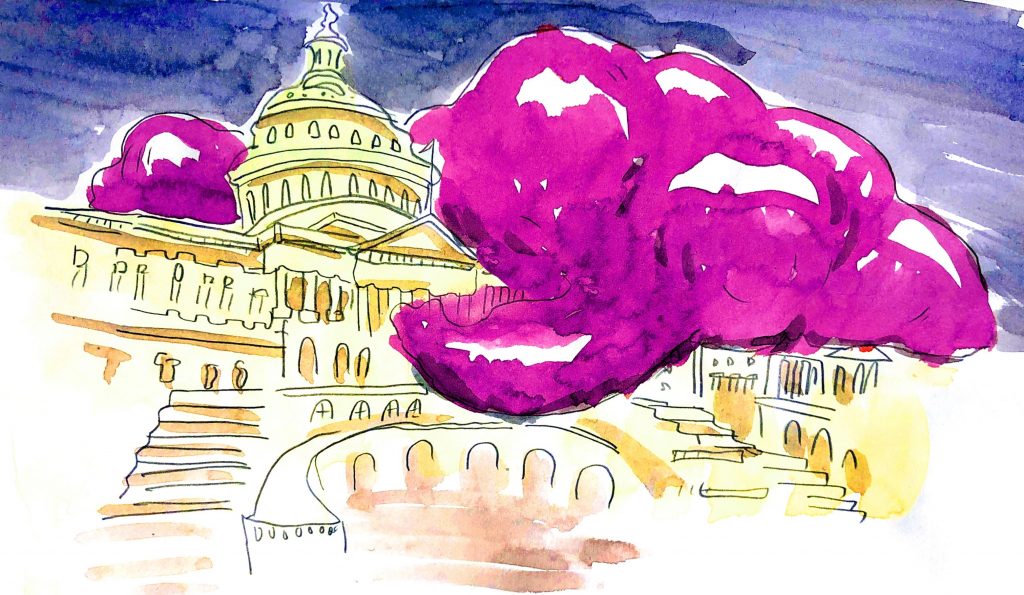 A conversation with Stephen Walt and Fintan O’Toole on the state of the world at the beginning of 2019. At the start of a new year, count the new normals in...