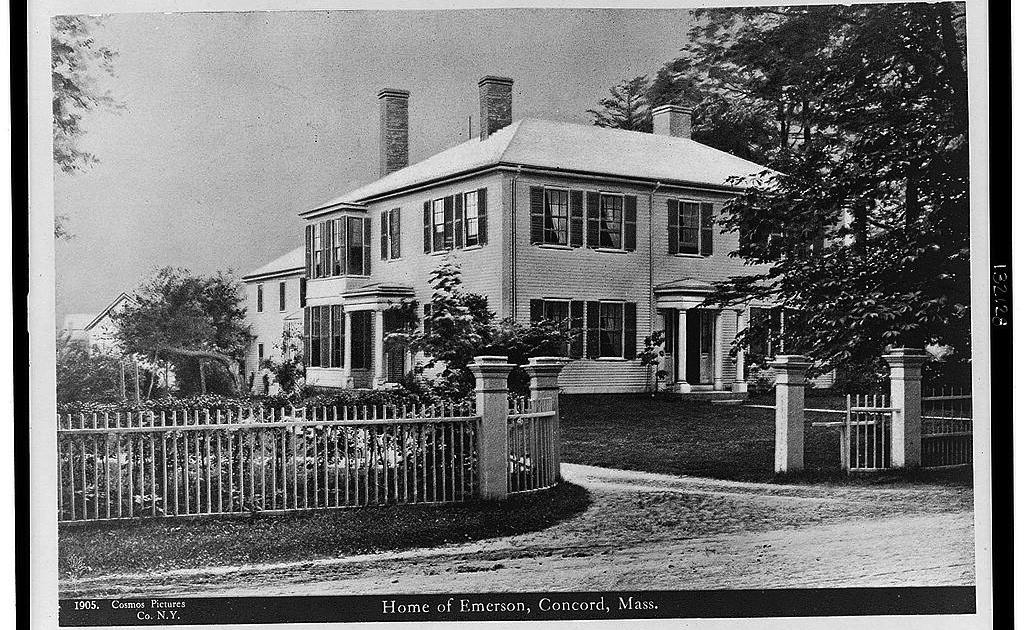 It's springtime — the season of Emerson, Thoreau, and Margaret Fuller.

The Transcendentalists Are Coming!, Again

This week on Open Source, we’re taking advantage of a sick-leave rerun to revisit the birthplace of the American mind a year after we first broadcast this show. The story of the Transcendentalists starts in five houses on three streets within a period of five years in Concord, Massachusetts. And it launched American literature and poetry, the environmental movement, progressive politics, feminism, and new ideas about religion and education. Emerson, Thoreau, Hawthorne, Margaret Fuller, the Alcotts, and their friends and neighbors. The Transcendentalists are coming. What is the legacy of this American renaissance? What do these thinkers mean to you?

Check out a growing timeline of the Transcendentalist lives and legacies of Ralph Waldo Emerson, Margaret Fuller, Henry David Thoreau, and Bronson Alcott, in the tangled graphic below (click here for full-size). I should define the word, make clear how I mean it. To speak of soul is not, for me, to speak about religion; it is not to announce oneself as a church-goer, a born-again Christian, or anything of the kind. Soul, for me, is prior to religion. Religion recognized the idea and posited it as something that it could help save, but not as something that faith brought into being. Soul comes before. I think of it as the active inner part of the self, the part that is not shaped by contingencies, that stands free; the part of the “I” that recognizes the absurd fact of its being; that is not in any sense immortal, but that recognizes the concept of immortality and understands the desire it expresses; that isthat desire.

I adore the transcendentalists. Emerson is right at the top of my list. Thoreau is not too far behind. I also think of Hawthorne, Melville... even Wallace Stevens kind of comes out of that tradition. Emily Dickenson—Writers like that. Some people do think Tinkers has sort of an archaic feel, maybe just because it’s set 90 to 100 years ago, and goes even further back. Some of that has to do with the fact that I like the idea of stripping away some of the more prominent distractions of current material culture, which I think can set up sort of a veil of white noise—It’s difficult to see or hear somebody’s mind. 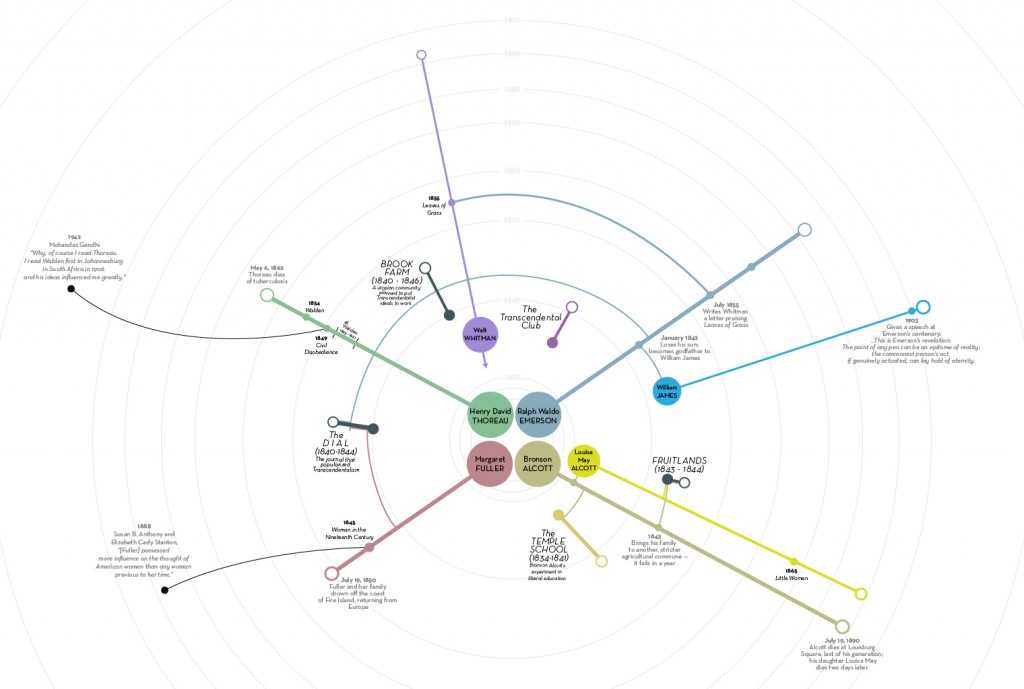 Check out a growing timeline of the Transcendentalist lives and legacies of Ralph Waldo Emerson, Margaret Fuller, Henry David Thoreau, and Bronson Alcott, in a tangled infographic above.       ...