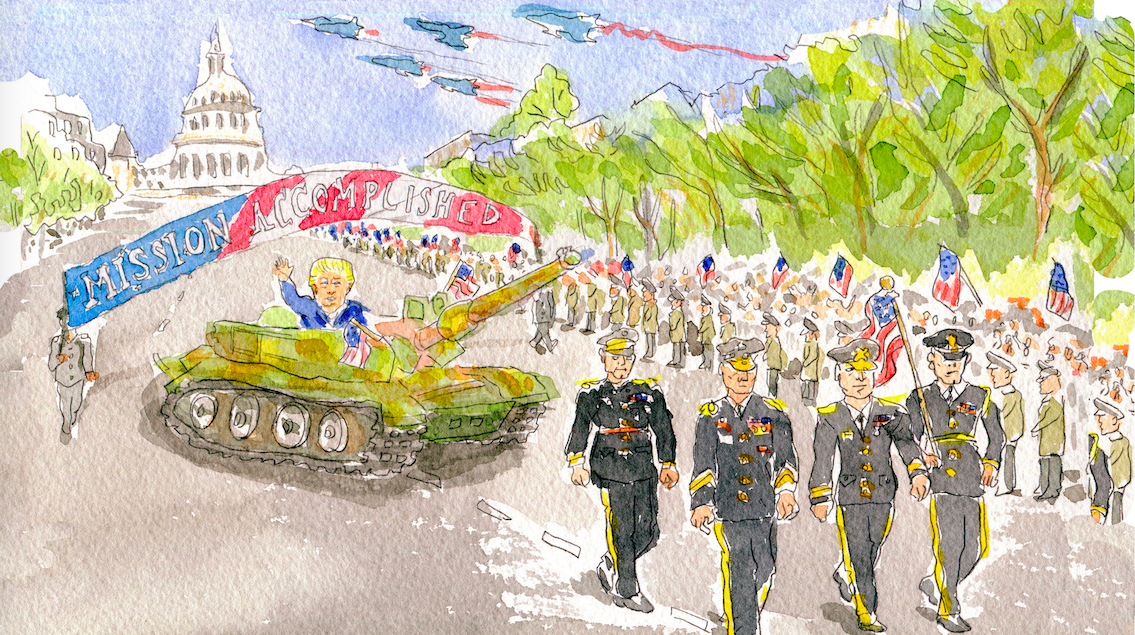 Another Look at the Crisis in Syria

What President Trump said he wanted was to get US firepower out of Syria. “Let the other people take care of it now,” in his words. What he settled for with his own generals was a restricted strike on chemical weapons but not people in Syria. In the rough language of military gestures, it was a mixed message — a light warning but not a threat – from two minds of American power. It was a small shock to the hellish Assad government of Syria: but with no expectation of ending chemical warfare, much less of upending Assad.What it does give us is a pause to consider global Trumpism, in words and action, and behind it all, a nightmare of history with no wake-up in sight, in a disaster zone that the US helped enflame?

Syria is the question still without an answer after President Trump’s weekend air raid on chemical arsenals near Damascus. Six years now, Syria is the moral crisis with many major players and not a life-saving motive in the lot.  It’s the eyesore you can’t look at, or avoid. And still, in Trump time, Syria is a measure of the Superpower abroad: what we say and do, and why. Is there a Trump Doctrine, we’re puzzling this hour, in action or words coming out of Syria, looking ahead in the Middle East.

Guests:
Jeffrey Sachs is a professor of economics at Columbia University and a special advisor to United Nations Secretary-General Ban Ki-moon

Samuel Moyn is a professor of law and history at Yale University and the author of Not Enough: Human Rights in an Unequal World

Daniel McCarthy is editor at large of The American Conservative

Sachs has got the whole developing world in his ken, but we’re going to start small… assuming that a country with over 31 million people composed of over 70 different... 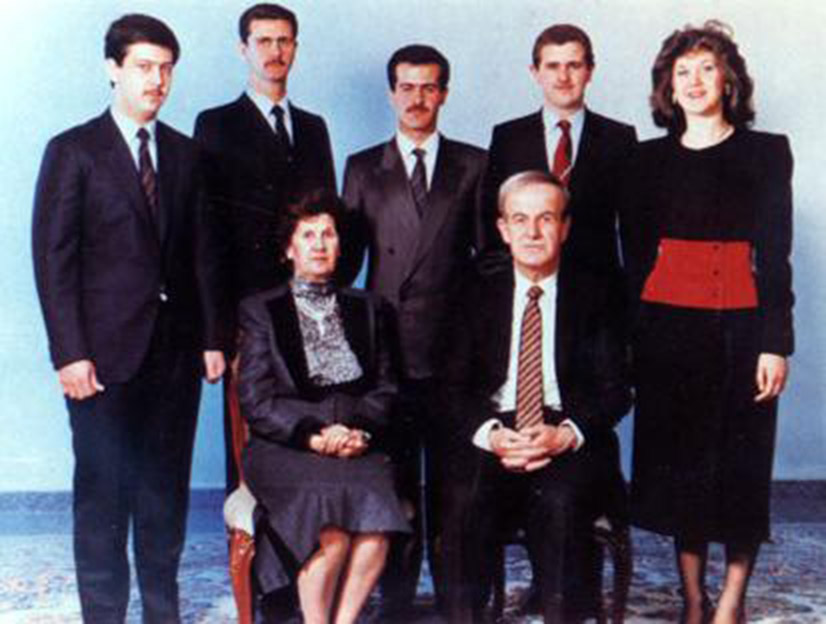