100 years later, how do we like living in the world that the Great War made?

Our question this week: How do we like living in the world that the Great War made? Leave us a message. This week we’re talking about the guns of August, fired one hundred years ago this month.

And we’re wondering what kind of century we inherited from the First World War. Alongside power politics and industrial killing, there was a revolution in art, in the novel, in music and in antiwar ideas in exhausted Europe and over here. This week, we’re talking with the historians about the causes and consequences of what you might call the war that poisoned a century. We’re still putting out fires that were set in 1914 — and it’s tempting to imagine that it could have gone differently.

Guest List
Stephen van Evera
The MIT historian of great powers and author of The Causes of War.
Isabel Hull
Historian at Cornell and author most recently of A Scrap of Paper: Breaking and Making International Law During the Great War.
Adam Tooze
The Yale historian of the political economy of war and author of The Deluge: The Great War, America, and the Remaking of the Global Order, 1916 - 1931, available now for preorder.
Reading List
Still in the grip of the Great War
The Economist
The Economist surveys the memoirs, novels, and satire that emerged from the trenches following the First World War and different take on the roots of the conflict. Read their take on the "war that poisoned a century" argument here.
100 Years, 100 Legacies
The Wall Street Journal
The Wall Street Journal counts one hundred things that came out of the Great War: from Pilates to prosthetics to mass production (and 97 more).
World War I in Photos
Alan Taylor
Alan Taylor, of The Atlantic's "In Focus" photo blog, gathered some of the most haunting, surprising, and revealing images captured during the First World War — see more here.
The Causes of the First World War
Tony Barber
Tony Barber reviewed three books debating the causes of the war in the Financial Times. The authors have their differences, but there's a general consensus that the war was far from "inevitable" as some historians have claimed:

Could the immense tragedy of 1914-18, in which 65m men fought and about 8.5m were killed, have been avoided? By July 1914 most of Europe’s political and military leaders felt the defence of national power and honour was worth the risk of war. Yet as MacMillan concludes, those who were against war could have stood up more firmly against those who denied there were other choices. “There are always choices,” she writes. 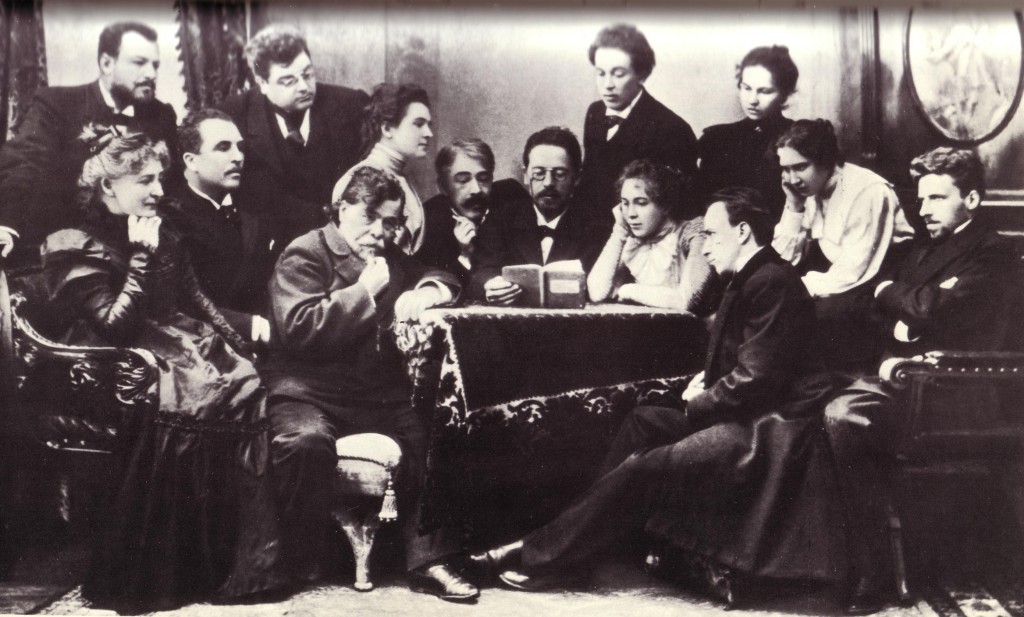 We’re reading Chekhov in my living room again, with actors and friends, sipping wine, nibbling on cheese and olives. Chekhov is the world standard of short story writing, the best...