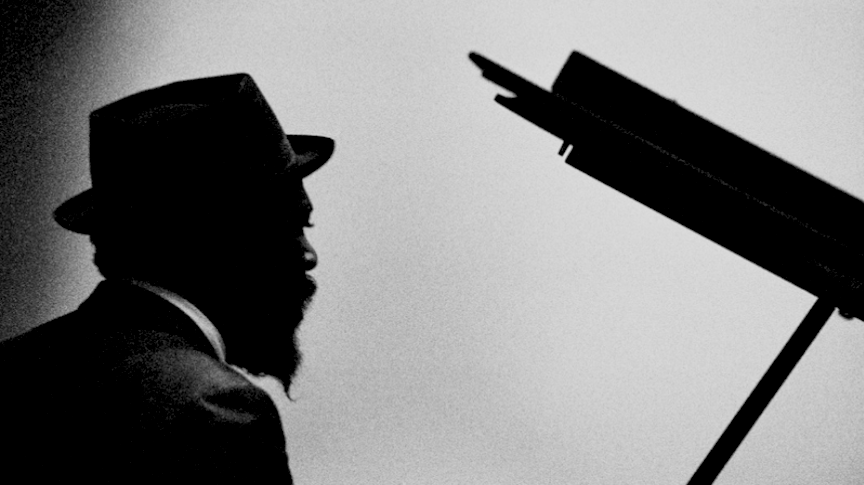 Guest List
Robin Kelley
professor of U.S. History at UCLA and author of Thelonious Monk: The Life and Times of an American Original 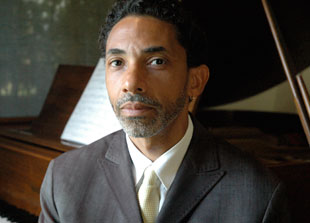 Robin Kelley‘s superb biography brings the Thelonious Monk story back from the ragged edge to the creative center of American music. And it brings my reading year to a blessedly...