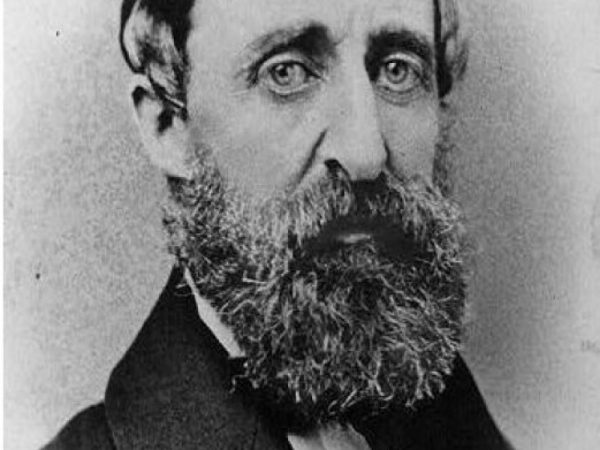 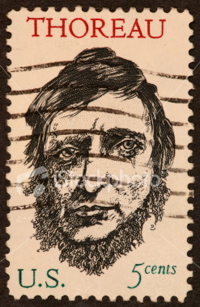 Is it too late to celebrate Henry David Thoreau (1817 – 1862) with an honest, unblushing American face? Have we laid too much pavement, built too many Cheesecake Factories in too many malls, imprisoned and executed too many harmless rejects and overextended our military rule too far ever to put Thoreau on our postage again?

That’s the major reservation in this otherwise festive gab about the making of one of the universally cherished American writing minds, Henry David Thoreau – to this day an exemplar of simplicity, conscience, naturalism, non-conformity, the power of solitude and great prose.

John Pipkin’s argument in the form of a novel, Woodsburner, is that what fired young Thoreau to bust out of his father’s pencil factory, to hole up in the woods of Concord, Massachusetts and eventually to write the secular scripture known as Walden, was strangely enough, a real raging wildfire that Thoreau himself carelessly started – a fire that burned 300 acres and could have destroyed his town. 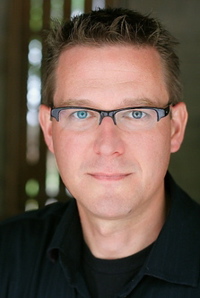 John Pipkin’s take is that the fire in fact rescued the 26-year-old Thoreau from what was beginning to look like a life of failure. With his doomed brother John, Henry had paddled through their famous week on the Concord and Merrimack Rivers, but he hadn’t yet composed any of its signature wisdom. As for instance: ” …steady labor with the hands, which engrosses the attention also, is unquestionably the best method of removing palaver and sentimentality out of one’s style, both of speaking and writing.”

It was the shock and embarrassment of the fire he started — the “woodsburner!” whispers in Concord — that got Thoreau in gear as a writer, Pipkin supposes. The Pipkin premise makes Thoreau (who admitted being thrilled by the blaze) more socially sensitive than the “hermit and stoic” that Emerson recalled in his brilliant memorial essay. “It cost him nothing to say No,” Emerson wrote. “Indeed, he found it much easier than to say Yes… Hence, no equal companion stood in affectionate relations with one so pure and guileless. ‘I love Henry,’ said one of his friends, ‘but I cannot like him; and as for taking his arm, I should as soon think of taking the arm of an elm-tree.'”

Whatever effect the fire had on Thoreau, it may have been part of what prompted Emerson to buy the land at Walden Pond where he then invited his friend to build his writing camp. Even then they were both vexed by the intrusion of the railroad through Concord and the pace of “development” in their woods. So the fire makes a plausible moment to reimagine the hatching of American doctrine.

John Pipkin (born in Baltimore, now a Texan) was a student at the University of North Carolina of Philip Gura, keeper of the Transcendentalist flame. Professor Gura’s lament on Open Source not so long ago was that we have traduced Thoreau and Emerson not just by ignoring their earnest advice but spinning them into literary abstractions. Pipkin’s rejoinder is that the environmental emergency arrived with the first European settlers in America and that the model activist, even at this late date, is still Thoreau. “He was the attorney of the indigenous plants,” as Emerson said, “and owned to a preference of the weeds to the imported plants, as of the Indian to the civilized man.”