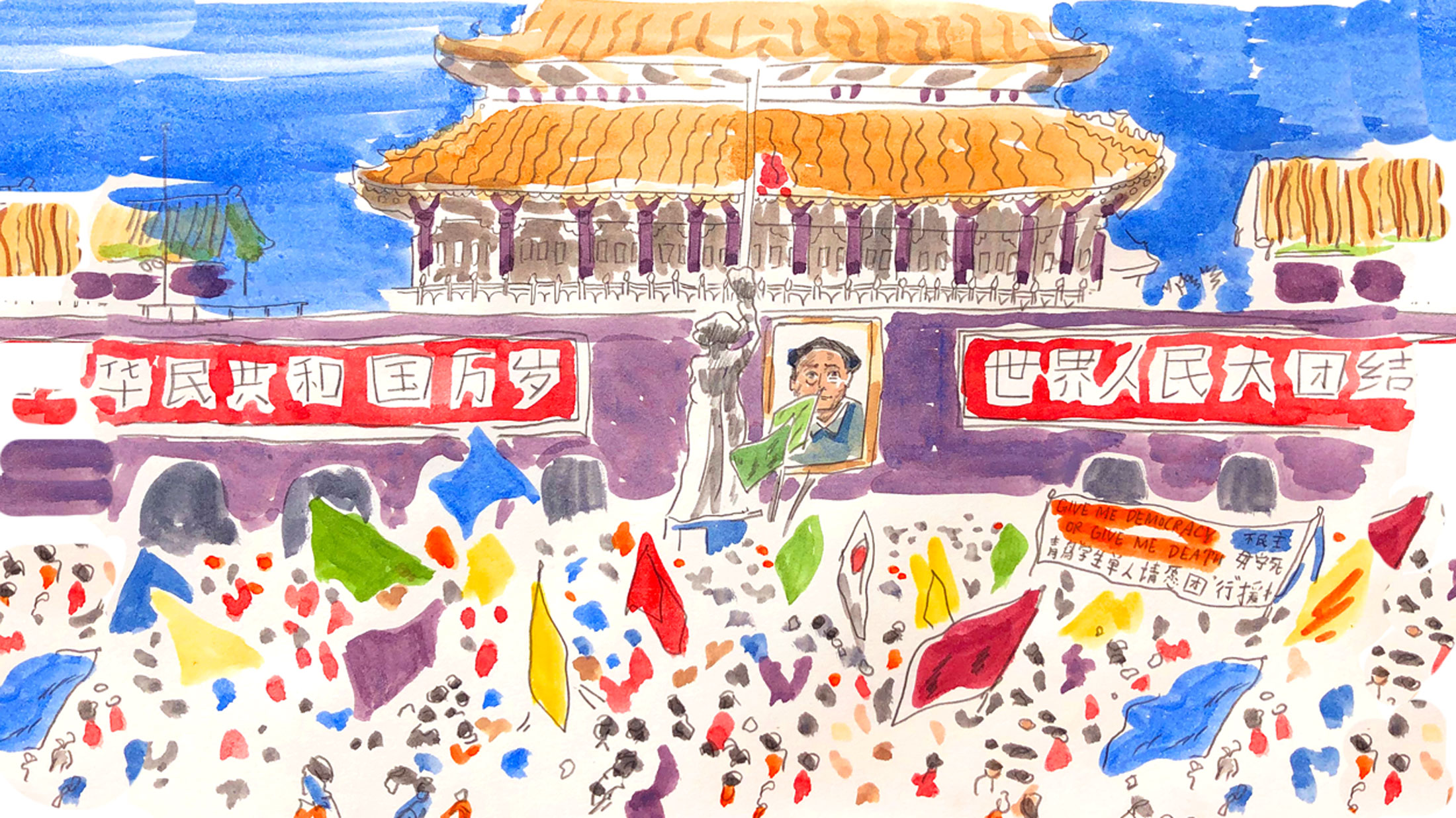 A conversation about the 1980s in China, on the 30th anniversary of the Tiananmen Square protests.

China in the 1980s can sound like a Paradise Lost—paradise crushed by tanks on Tiananmen Square 30 years ago, paradise erased by massacre and state propaganda ever since, an unmarked memory hole. Except that people remember: the freedom of Democracy Wall; longhair students steeped in Confucian classics but sampling Virginia Woolf and Nietzsche for the first time, and dancing to Bob Dylan. Cosmopolitanism was in: Mao was dead, and Time magazine made the new ginger man Deng Xiaoping its man-of-the-year. John Denver of Rocky Mountain High cheered China’s long march to modernization. Bob Hope cracked jokes and swung his golf club in an NBC special from Tiananmen Square—till, poof, everything changed. What we know of Tiananmen Square is mostly the tanks turned against plain people 30 years ago. What’s just as compelling in restored memory is the charged air of hope and possibility in Tiananmen, and in China of the 80s, until just days before the crackdown, the end of reform. Tiananmen Square had more and bigger Speakers’ Corners than Hyde Park in London: students, workers, artists plying agendas; musicians trying tunes, rehearsing democracy, you could have supposed. It was a romantic proving ground of blooming civic virtue and community spirit, and the American audience loved it, too.

The Futurists of Beijing
Julian Gewirtz 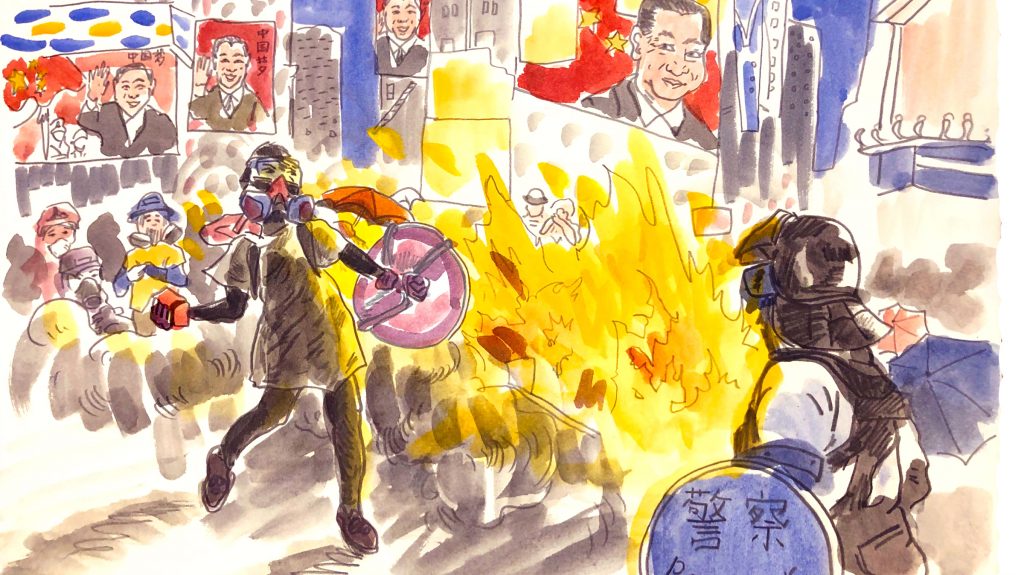 “May you live in interesting times” was never in fact a Chinese curse. It’s a modern American cliché that could work as a caption on both China and the US...

The Great Firewall of China

24 MB MP3 It’s the first time that the Communist party — that has tried to control information systematically — has run up against such a slippery medium. This is...