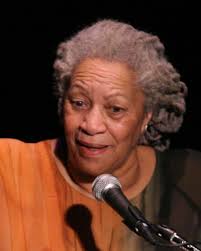 We’ve been reflecting on Toni Morrison and her legacy, and so we’re thinking of Chris’s interview with her back on The Connection. Here from our archives is that interview, which was occasioned by Morrison’s 1997 novel Paradise. The talk ranged from religion to painting to American language; among many unforgettable moments, there’s Morrison’s description of radio’s influence on her early literary imagination. She describes

“being allowed to imagine, being a radio child, listening to stories in my family, where you have to work, you have to imagine the colors, the sets, the scenes—it was not delivered to you the way it is in movies and television. They insisted that we tell stories as children, so we got into the habit of trying to present and perform them.” 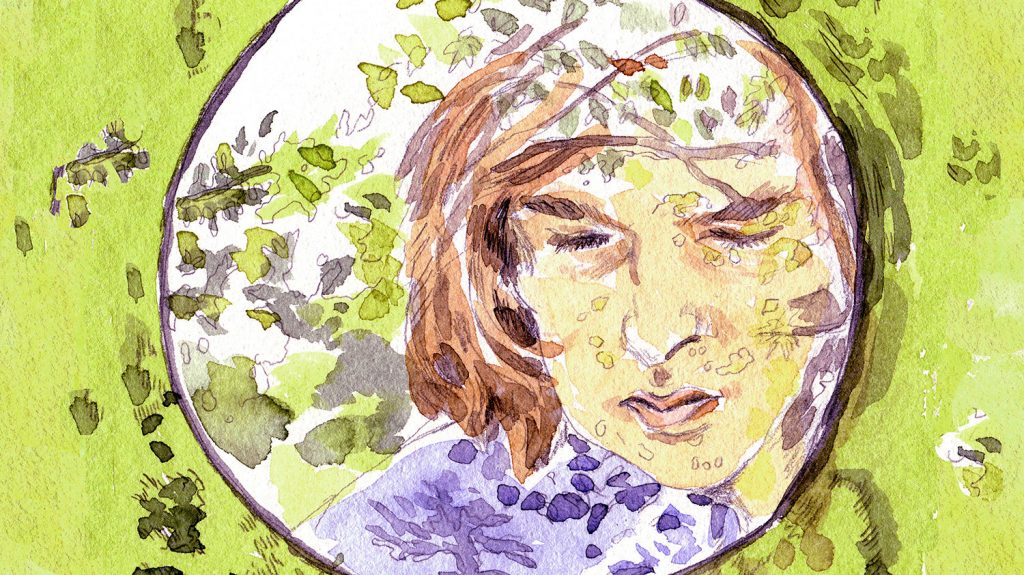 This show first aired on March 29, 2018.  In the annals of rock music albums, Van Morrison’s Astral Weeks is one of a kind. In an earthy medium, it’s a masterpiece... 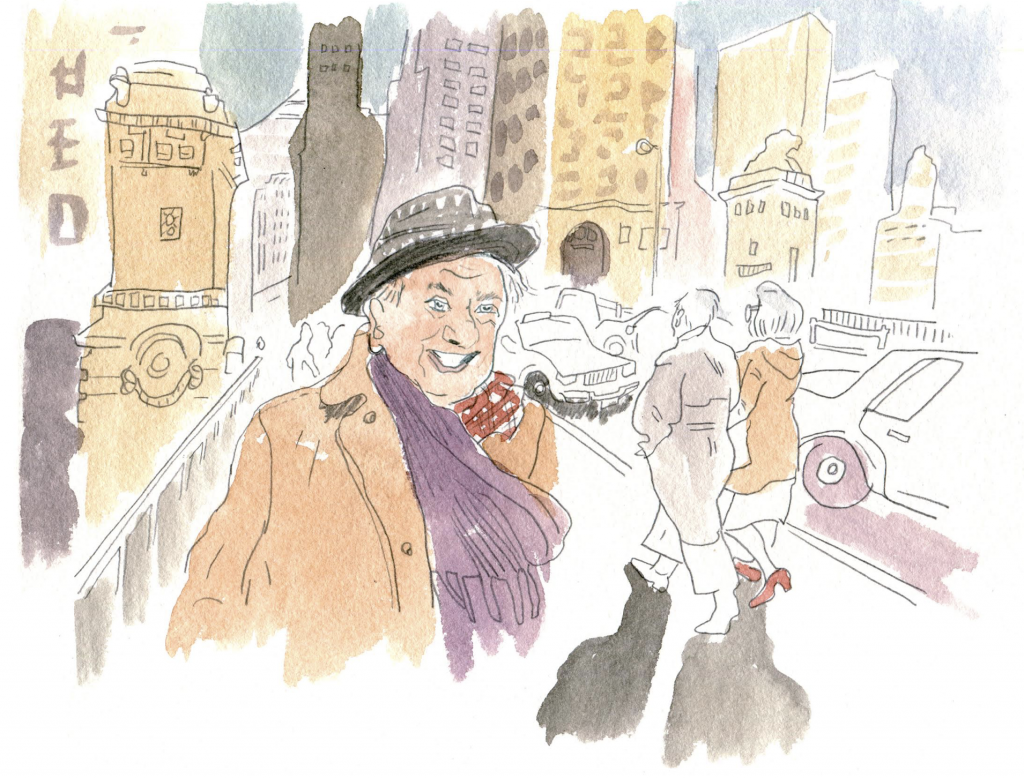 This show first aired on May 31, 2018. The Studs Terkel edge on the radio was, first of all, picking guests who would sound more interesting 50, 60 years later: Mahalia...