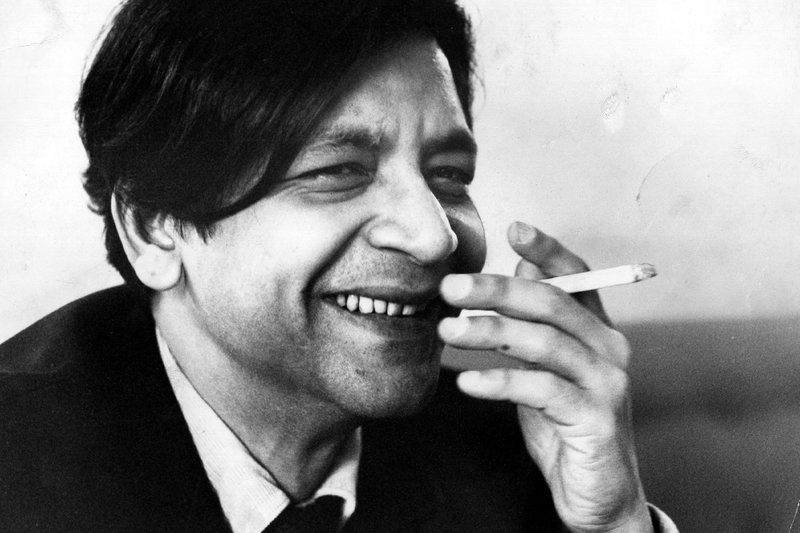 This interview with V.S. Naipaul was released October 25, 2010. We are re-posting the podcast on the occasion of the author’s death Saturday.

V. S. Naipaul, in the winter of his long writing life, doesn’t disguise his melancholy or his frailty. Still, his inquisitorial eye and his magic with a prose sentence have not abandoned him, nor the organ tones of his mesmerizing voice. In conversation he relishes my suggestion of magic — his new book on Africa is full of it. But when I cite some favorite examples of his inspired sentence-making, he recalls only hard labor in the cause of “gloomy clarity,” his signature effect. “I wrote that very carefully,” he intones. Of his non-fiction process — combining reading, field observation and interviewing — he says: “I see what is to be done, and I do it.” At a public reading the night before we spoke, the question came: what was the happiest moment of your writing career? “I suppose it would have occurred when one was very young. Because, you know, there are no happy moments now. When you are young the future is a great big ball, and anything is possible. So if you do a good review for The New Statesman and you feel good, it can make you quite happy, although it is a petty business… I know the future is small and eternally shrinking around me.”

Naipaul’s new book is called The Masque of Africa: it’s an inquiry not into politics or progress but into religion broadly: the magical systems of belief in Old Africa. “The new religions, Islam and Christianity, are just on the top,” says a classic Naipaul informant, a lawyer and former university dean in Gabon; his punchline is a perfect short Naipaulian thematic sentence: “Inside us is the forest.” Africa might well be better off today, Naipaul supposes, had its “forest beliefs” been spared foreign intrusions. Africa is a “wounded civilization,” he reflects, applying the phrase he used in one of several books on his ancestral India. But there is no going back, and perhaps no recovery from the loss of self and sovereignty. Naipaul was not at all impressed with my own “fantasy” that in both India and Africa it may be time, for some anyway, to rediscover the village possibilities, the chance that “Things Come Together.” Naipaul himself, of course, fled the colony (Trinidad) for the capital (London) long ago. His verdict is final: “the village is an awful place.”

On his best behavior, V. S. Naipaul knows how to be entertainingly grumpy. He does not forgive the English literary establishment for cold-shouldering him these many years, for snubbing even his Nobel Prize in 2001. He remembers one official personage sniffing: “It isn’t as though it’s the Booker Prize.” He is proud to have marked Tony Blair as a “pirate,” long before the Iraq War. “A calamity,” he judged. Wouldn’t he care, I asked, to offend somebody before we were done? “No, no, no, no,” insisted. “That is not part of my job.”

I want to mention some happy books; I feel we’ve gotten a little weltschmerzy. Steven Almond, 6/28/05 on Open Source Taking names and titles this hour for the summer reading list. Never... 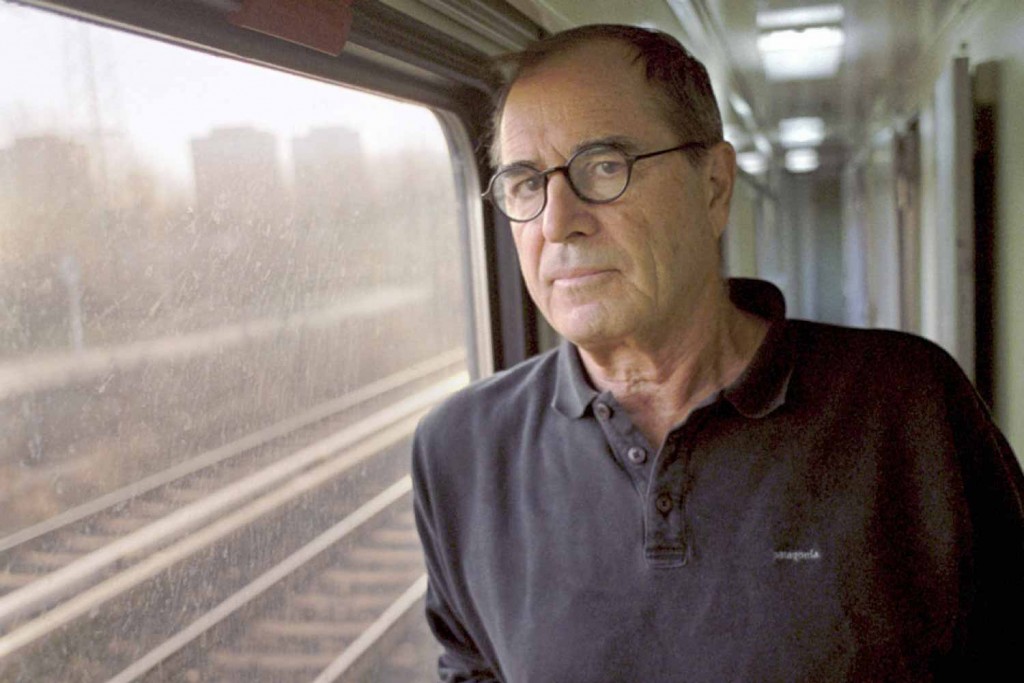 There was something there once. It was a plantation, and then factories set up. The agriculture is now mechanized. The factories are closed. So what have you got? You have...