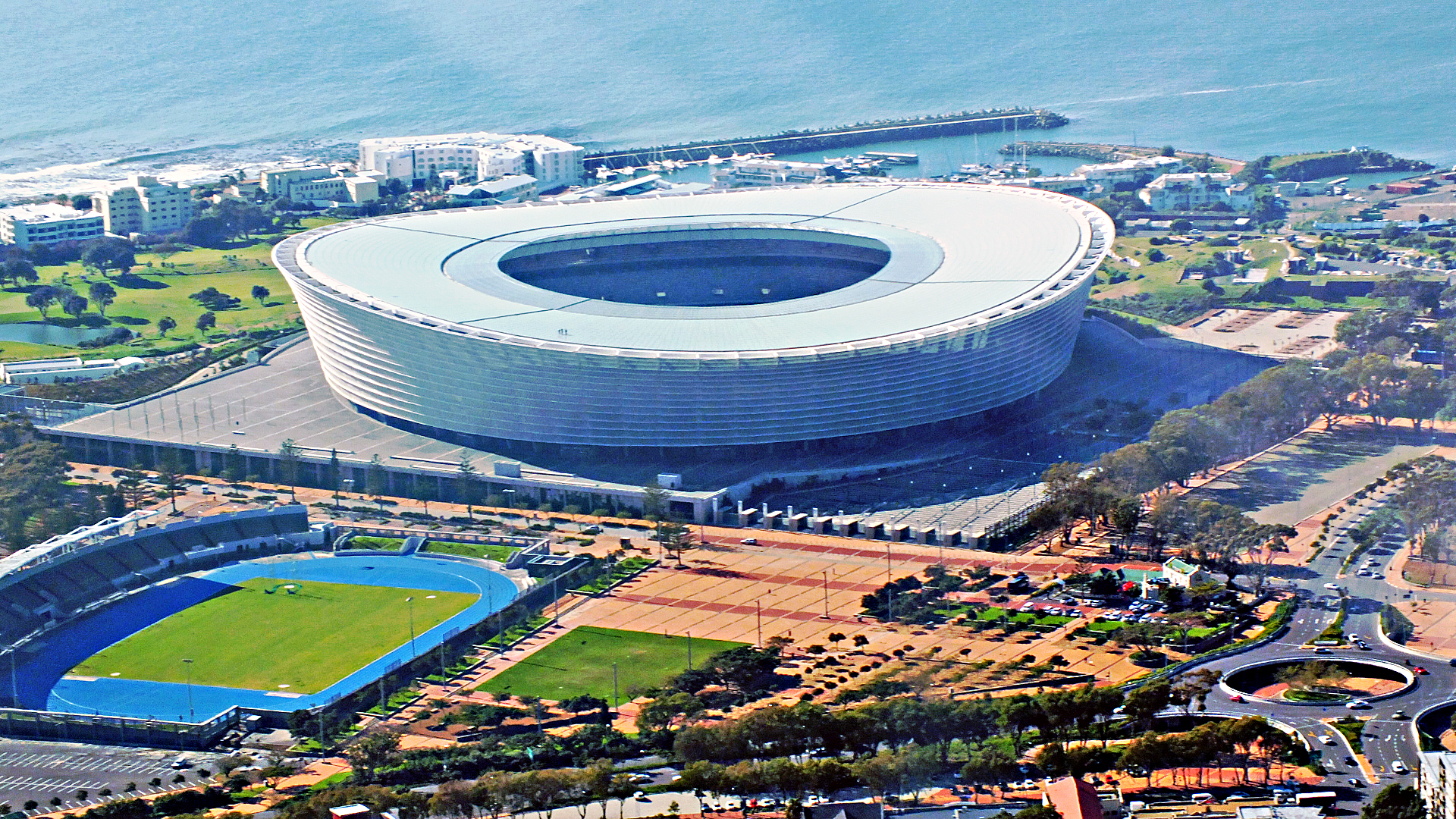 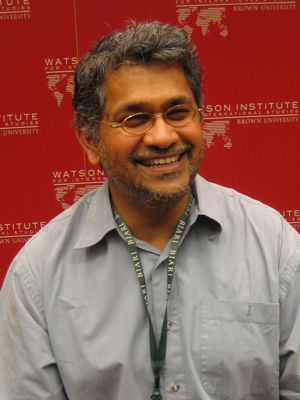 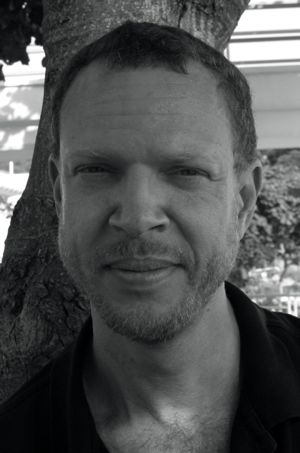 Click to listen to Chris’ conversation with Howard French. (52 minutes, 25 mb mp3) Fifty years almost to the day after the catastrophic assassination of Patrice Lumumba in the Congo —... 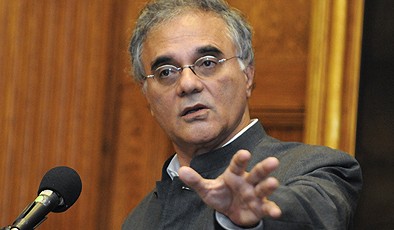 Who can imagine that a Save Darfur coalition vocally including Al Sharpton (“we know when America comes together, we can stop anything in the world”), Mia Farrow, the US Conference...