We’re engulfed by war, rumors of war, videos of war, crimes of war—are we looking at ‘end times’ approaching? Or just the dead end of the forever wars? Our conversation this hour is about the seven-year war in Yemen. Our Yemeni guest sets it in the Ukraine context this way: “Yemen,” she says, “is the war we can stop.” It is called the worst humanitarian catastrophe on the planet, and still it gets scant news coverage. It is older than Ukraine’s war, vicious in its own way, an autocrat’s war much deadlier than Russia’s hammering of Ukraine, so far. The Yemen war, too, is a mismatch: Saudi oil wealth pounding the poorest nation in the Arab world, and using American planes dropping American bombs to do the pounding.

The hellscape and heartache of war come very close these days: atrocities and naked war crimes, on Youtube and Twitter, and not just from Ukraine. Our guest this hour—in the latest episode of our limited series called In Search of Monsters, made in collaboration with the Quincy Institute for Responsible Statecraft—is a young Yemeni-American teacher of teachers at the Ed School of Michigan State University. Shireen Al-Adeimi was born in Yemen, raised in India, then Canada. She got her education doctorate in the States and became an American citizen so as to vote against US support of the Saudi war on her homeland. “Yemen,” she said a week ago, “is the war we can stop.” And then, strange to tell, came a ceasefire. 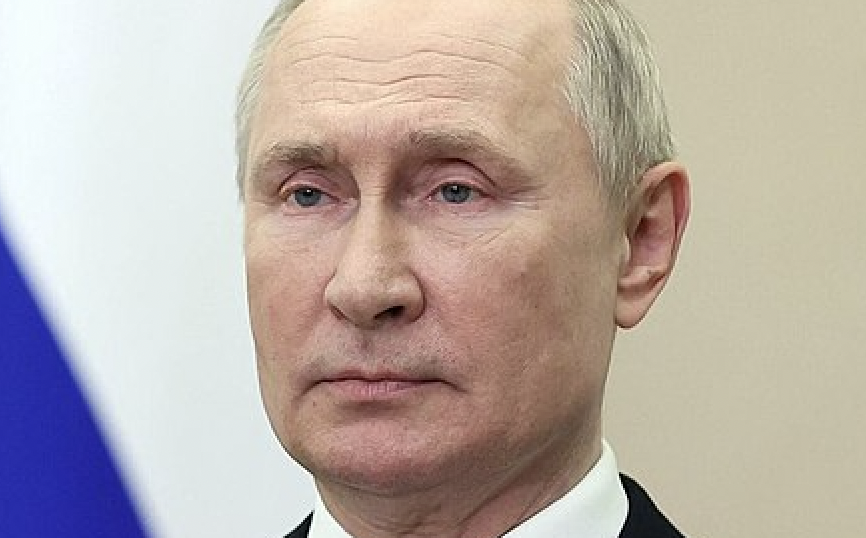 Real Questions for the Realist

Twenty questions this hour on the war in Ukraine. For starters: will the war end in April? May? Maybe June? Who gets to announce the good news? An essay question:...