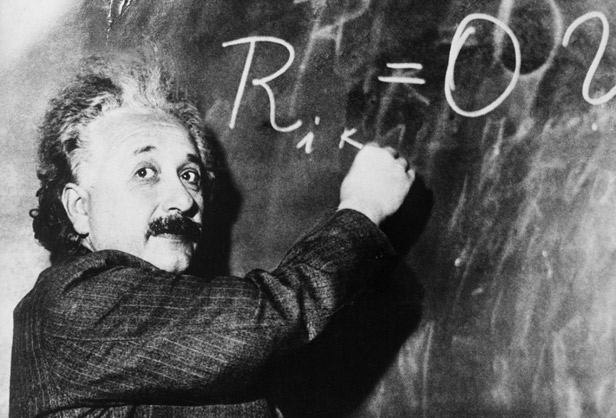 What do we have to learn from the lost world of Germany between the wars?

Pundits from Glenn Beck to Roger Cohen and Chris Hedges have one other discouraged democracy on their minds this election year.

They’re thinking of the German government that rose as a fresh democracy in 1919 but failed — amid economic frailty and an uninspiring mainstream — to resist the rise of radical new politics, and specifically of Adolf Hitler, by 1933.

So we’re spending this week on the lost world of Weimar Republic, and its lessons for today. You learn right away that that Berlin was an incredible place: home to Albert Einstein playing violin in the synagogue, Marlene Dietrich singing in The Blue Angel, Paul Klee painting, Walter Gropius designing, George Grosz (above) painting, and Walter Benjamin and Hannah Arendt thinking over power, technology, and truth.

The present-day German flag flew over all of it, and there was indeed much of 21st-century Berlin present in the Weimar ’20s: a burgeoning gay scene, emancipated women dancing in late-night clubs packed with fashionable emigrés.

But Stefan Zweig, he of neighboring Vienna, reminds us not to take the present-day comparisons too far. All the “steeds of the Apocalypse” marched through his German-speaking world in those years: hyperinflation, the Great Depression, Communists and fascists killing each other in the street, and a rising tide of ridiculous anti-Semitism and almost-nihilistic dreams of smashing it all up. One lesson, for starters: a republic is a fragile thing, as Benjamin Franklin warned all those years ago. And the Weimar example lets you know, at once, the great possibilities and the terrible perils that await the republic that fails. 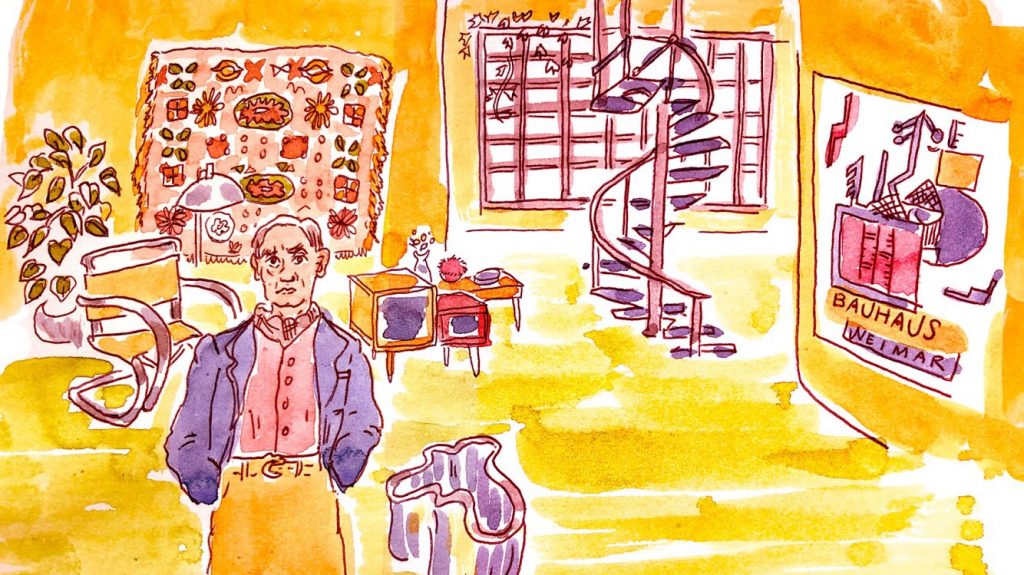 A conversation on art, architecture, and design with Tamar Avishai, Peter Chermayeff, Ann Beha, and Sebastian Smee. Bauhaus was the art school in Germany that created the look of the twentieth...

Could Confucius Change Your Life?

In an panicked moment, maybe what we need most is a new set of eyes—or a very old one. Whatever you may find to be the problem—capitalist excess or teens “keeping it...