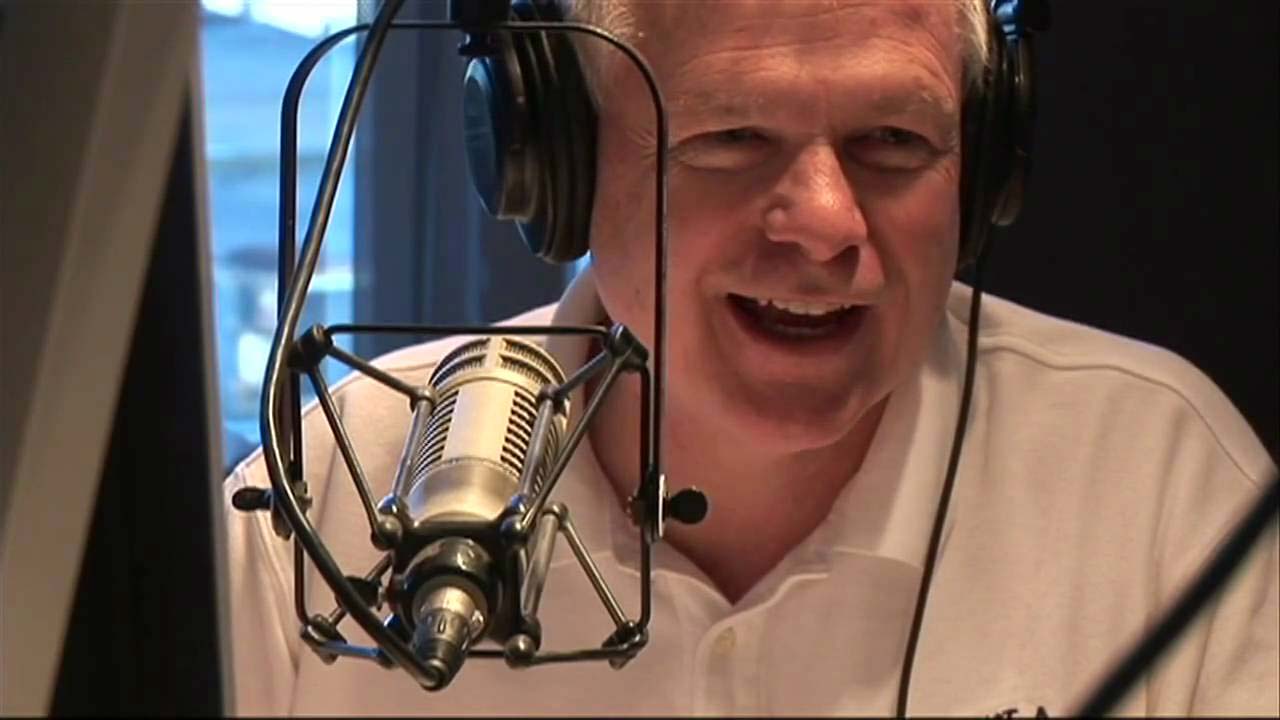 What news of the Bulgers? We can’t pass up the Bulger story, after 30-plus years’ obsession with it. The Rise, Reign and Fall of the Bulger Brothers has been the biggest Boston story of our times, maybe the only really important political news in these parts since the Kennedys. Ask yourself: in how many places could it have been said with authority that the overlord of the drug cartel and the overlord of local politics were brothers and intimates? Medellin, perhaps, but that’s in Colombia. Marseilles, but that was France, upon a time. Yes, and Massachusetts, from the late 1970s to the late 1990s. Seven years ago, when the Democratic National Convention (Barack Obama, keynoter; John Kerry, nominee) came to Boston, it seemed safe enough to celebrate a new reality: that with Whitey on the lam and Billy in disgrace, Massachusetts was a virtually Bulger-free Zone. So I went over to the Boston Herald to record this conversation with one of the very few real heroes of the epic, the gloriously disreputable, fearless and funny Howie Carr. This was my take in 2004, not much changed today:

Howie is the only writer in Boston with the tenacity to learn the whole Bulger story, and the balls to tell it — not only to relate it in infinite detail (look for Howie’s Whitey Watch here) but to laugh in the Bulgers’ faces with jokes about Whitey (“The Caucasian”), Senate President Billy (“The Corrupt Midget”) and the whole Crime Family. These were jokes that he had to know could have cost him his life. The Bulgers had jokes, too, like the word passed from Whitey’s liquor store in South Boston that they had a dumpster out back with Howie Carr’s name on it.

There was a time when a reporter couldn’t laugh at a threat like that. Most reporters just decided not to mention the Bulgers. But let’s not forget them yet. Think of Whitey Bulger as our neighborhood Osama Bin Laden. Both Whitey and Osama were embraced and empowered by the security apparatus of the US government: Whitey by the FBI, ostensibly to get information on the Italian Mafia; Osama by the CIA and Pentagon, to lead the fighting forces of Islam against the Soviet domination of Afghanistan. Both Whitey and Osama grew out of control into much more dangerous monsters, you could argue, than the enemies they’d been enlisted to fight. And then — oops! — both of them disappeared! One big difference between them was that Whitey left his kid brother behind, a politician who inspired much the same dread as Whitey. Bill Bulger exercised power in public office behind a veil not of respectability, really, but of silence.

In the words of the late John E. Powers, who preceded Bulger in South Boston politics and the Senate presidency, “it’s as if Al Capone’s brother was president of the Illinois State Senate, and everybody pretended not to notice.” One reason people could pretend not to notice was that the media conspired in the sentimental absurdity of a good brother/bad brother story, when the record was clear that they were tight little twins in treachery and intimidation. The people who were duped and demeaned by William Bulger make an amazing list, as Howie and I totted it up informally. High in the ranks is Michael Dukakis, who as governor signed Bulger’s vendettas into the state budget. Bulger showed his capacity for gratitude and solidarity by encouraging George H. W. Bush in one of the decisive campaign ploys of the 1988 presidential campaign: the floating diatribe, from a boat in polluted Boston Harbor, against Dukakis’s environmental record. Bulger launched John Silber in the 1990 governor’s race with a grant of the convention votes Silber required to make the Democratic ballot. But no sooner had Silber self-destructed in the final race when Bulger married the Republican winner, Bill Weld.

Once upon a time, as the Federal prosecutor in Boston, Weld had wanted to indict both Bulger brothers, but as governor he learned, he said, to love the Senate President. So much for Weld’s “smell test.” Nothing is more embarrassing overall than the professional commentary on the Bulger story through the years. Bad enough that Mike Barnicle in his Globe column fronted continually for John Connolly, the FBI hack now in prison for fronting for the Bulgers. Bad enough that Brian McGrory continues the Globe tradition: when Bulger, as UMass president, took the Fifth Amendment before Congress rather than detail his contacts with Whitey, McGrory called it an exercise of “brotherly love,” not public contempt. But astonishingly The New Yorker published a fawning, ignorant profile of William Bulger by Richard Brookhiser that was a bad as any of the local coverage. Morley Safer on “60 Minutes” was worse.

There are genuine stand-up heroes in the Bulger story. Judge George Daher was defiant when Bulger, on a personal pique, tried to unfund his Housing Court, and Governor Dukakis went along. “How’s he going to stand up to the Russians,” Daher famously asked about Dukakis, “when he can’t stand up to the corrupt midget?” Federal Judge Mark Wolf made amends for the sins of the U.S. Attorney’s Office, in which he’d served, with an exhaustive inquiry into the corruption of the FBI. We have brave, solid books by now on the Bulger reign of terror: All Souls by Michael McDonald, and Black Mass by the Globe’s Dick Lehr and Gerard O’Neill. Alan Dershowitz deserves credit for volunteering to Governor Mitt Romney to serve on the UMass board, if only to hound President Bulger at every trustees’ meeting. Some say this was the threat that persuaded Bulger to quit. But nobody over the years took more chances to tell the story straight than Howie Carr. And nobody gave more people courage and some consolation through the Bulger siege. So here’s to Howie and a hell of a yarn.