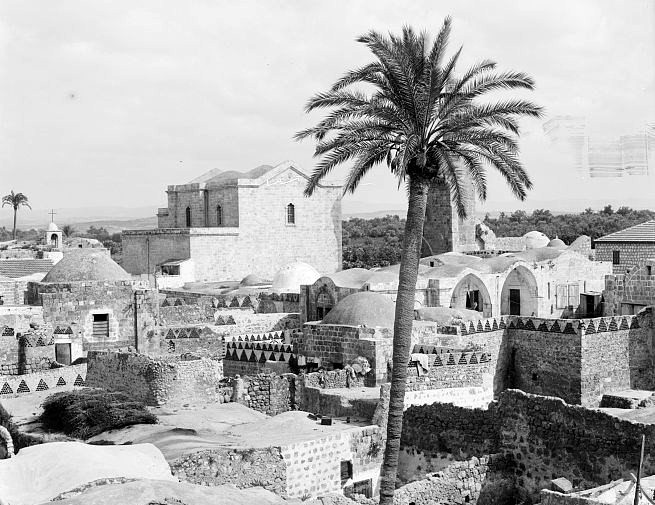 Is there a home for people who support Israel but not its policies?

We’re looking at liberal Zionism, enduring a crisis after a brutal summer in Gaza. It’s prompted handwringing for American Jews and Israelis who are still looking for a way to peace, and still worried about the clash of democratic and Jewish ideals in the political culture of Israel.

It’s a testing time for a moderate ideology in an age of extremes. In his new and controversial book, My Promised Land, the Israeli journalist Ari Shavit — perhaps the most prominent of the liberal Zionists writing today — begins his history in Lydda. The Palestinian town was evacuated of its 50,000 residents by Israeli force in 1948. Shavit concludes that this is where the problem of Zionism lies:

Where does this leave us in 2014? Two peoples, two claims to territory, two distinct histories — and no agreement. Is something like a liberal Zionism possible?

Guest List
Peter Beinart
Pundit and author of The Crisis of Zionism and The Icarus Syndrome: A History of American Hubris.
Phil Weiss
Author and editor of Mondoweiss, a blog covering the war of ideas in the Middle East from a "progressive Jewish perspective."
Jane Eisner
Editor of the Jewish Daily Forward and author of Taking Back the Vote: Getting American Youth Involved in our Democracy.
Bernard Avishai
Israeli-American professor of business and author of several books on Israel, including The Tragedy of Zionism and The Hebrew Republic.
Reading List


For perspective we're reading Jonathan Freedland's review of My Promised Land in The New York Review of Books:

In the toxic environment that characterizes much, if not most, debate on the conflict between Israel and the Palestinians, a special poison is reserved for the liberal Zionist. Such a person, who stands by Israel even as he yearns for it to change, is fated to be hated by both camps: hawkish Zionists despise the liberal for going too far in his criticisms, accusing him of a hand-wringing betrayal of the cause that can only comfort the enemy, while anti-Zionists denounce the liberal for not going far enough, for failing to follow the logic of his position through to its conclusion and for thereby defending the indefensible