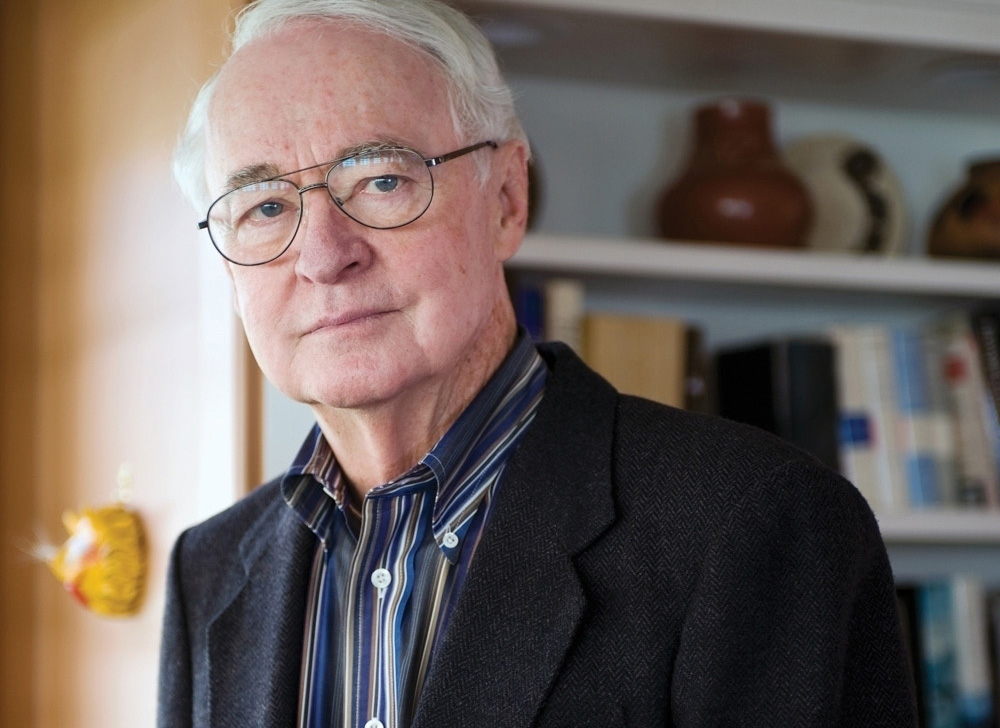 "America must indeed be unusual."

Which words and ideas in the definition of exceptional America do you underline?

It is bit odd for any nation to be deeply divided, witlessly vulgar, religiously orthodox, militarily aggressive, economically savage, and ungenerous to those in need, while maintaining a political stability, a standard of living, and a love of country that are the envy of the world — all at the same time. To do all these things at once, America must indeed be unusual. Or even, as Alexis de Tocqueville said a century and a half ago, exceptional.

Peter H. Schuck and James Q. Wilson, in their Preface to Understanding America: The Anatomy of an Exceptional Nation.

Understanding America: The Anatomy of an Exceptional Nation is the book that the Harvard sociologist Orlando Patterson said all the presidential candidates had to read. “What is unique about America?” Patterson asked in the New York Times Book Review this summer. “What drives its vitality in economic, cultural and social affairs? Why is it so envied and reviled in the rest of the world? Why are its politics so peculiar? Why is it so culturally fraught?”

There are giant gaps in this big book, it turns out, starting with the Iraq War as an expression of how Americans think and act outside the neighborhood. Editors James Q. Wilson and Peter H. Schuck decided to duck foreign policy altogether. It’s an odd omission especially because the unilateralism inside George Bush’s “coalition of the willing” is so clearly an extension of an “exceptionalist” premise — that old alliances, United Nations rules, even Geneva Conventions do not restrain the United States of America.

The mood of the book tends toward the celebratory. Most of the score of contributing scholars seem to agree we’re more unlike the rest of the world than like it, and better off for the difference. But counter-indications are also spelled out — on the matter of inequality and upward mobility, for example — and some gravely worrisome trends. A rising tide lifts all yachts in our economy today. “The evidence for increased inequality since the 1970s is overwhelming,” write Gary Burtless and Ron Haskins of the Brookings Institution. “The top of the distribution is pulling away from average and below-average earners, and until the early 1990s there was evidence that the bottom was falling further behind the middle of the distribution.” The gift of upward mobility in the U.S. is bestowed mainly on immigrants, the day they get here. “People born in the U.S. do not enjoy exceptional opportunities for upward mobility compared with people born in other rich countries.”

In our conversation, panjandrum James Q. Wilson voices the dismay of his generation at the corruption and commercialization of American culture for export — which in another day meant gems like Walt Whitman, Jerome Kern and Gene Kelly. In our own era it’s a long way from Louis Armstrong to the knock-offs, far and wide, of “American Idol.” This is a subject we take up next with the insatiably curious and critical Martha Bayles, a contributor to Understanding America.

On the exceptional power of American culture, what first pops out of my own head is a moment about ten years ago, after narrating Aaron Copland’s A Lincoln Portrait (1942)...