Whose Words These Are (17): Henri Cole

Whose Words These Are (17): Henri Cole 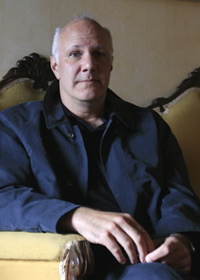 The poet Henri Cole got his French first name from his Armenian mother. From his father, a military man, he got his Southern speech and, in what sounds like sadness and irony, “a knack for solitude.” Poetry was the place where as a young gay man he worked through yearning and anger to astringency and order. French, Armenian and English were the languages of his home growing up in Virginia in the sixties and seventies. “And hearing this braid of languages regularly spoken,” he has written, “heightened my sense of words as a kind of loge in which desires were illuminated, memory was recovered and poems would be assembled.” On publication of The Visible Man in 2005, Harold Bloom pronounced Henri Cole “a central poet of his generation. The tradition of Wallace Stevens and Hart Crane is beautifully extended … Keats and Hart Crane are presences here, and Henri Cole invokes them with true aesthetic dignity, which is the mark of nearly every poem in The Visible Man.”

I was an undergraduate student at the College of William and Mary in Virginia, and I was reading the novels that we all read — Woolf, James, Conrad. These are novelists who, you might say they’re novelists of the interior – and that kind of transcript of the interior life in the novel somehow got me interested in how some version of that is achieved in a concentrated way in poetry. I grew up in a military and Catholic household, so I was used to rigid structure and passion you might say, the passion of the mass and the structure of conforming military uniforms. My brothers were jocks and I didn’t really have a way to be myself, I guess I was probably looking for a way to be a man or masculine in some different way, and somehow poetry entered my life and it gave me a way to have a conversation. It made me sociable, I wasn’t very sociable — I was a pretty shy undergraduate so it made me sociable…

In Boston, now his home base, Henri Cole is reading to us mostly from his latest collection, Blackbird and Wolf (2007). Listen to his “Dune” and consider Colm Toibin’s observation that “The self in his work is explored as a diver might explore the ocean bed, it is ready to be surprised, frightened, puzzled, while the world above the water is noted with something close to calm and half-remembered acceptance. Cole’s poems at times display an amazing eloquence and command of form, but they are usually also impelled by sorrow, by dark knowledge, by pleasure, by the body and its discontents, and by history and what it has left us. It is not surprising that he has invoked the language of prayer as being an early influence.”

Q: Who is your favorite all-time fictional character?

A: I remember reading a French novel called The Wanderer when I was a young man, by Alain Fournier. I don’t remember the character’s name, but let’s just call him the Wanderer.

Q: What’s the quality above all that you look for in a poem?

Q: What is your idea of a perfect poem?

A: Almost every poem of Elizabeth Bishop’s. James Merrill has a poem called “The Broken Home” that I love. In the Merrill poems, the thing I like so much is the combination of a high register of speech with total colloquial moments – I like that the poem has a range that can go from very high to very demotic in a few short lines.

Q: Who do you write for?

A: I don’t think too much about it. I am more committed to the truth and sound thing. If you think about too many people in your head, that’s like having a bunch of guns pointed at you, and that will censor you I think. When I write a poem, I hope to be in conversation with Merrill, who hopes to be in conversation with Cavafy or Whitman, and it goes back and back to Horace. But I guess I am also aware of the need to push all of that out of my head and just write the poem that I want to write.

Q: Who do you think of as fellow travelers in other media? Who is doing the work of Henri Cole’s spirit in a different way?

A: I am probably most nurtured by visual art. I love Joan Mitchell, Louise Bourgeois, Vija Celmins, Alice Neel. I’ve collaborated with two great visual artists, Jenny Holzer and Kiki Smith. Visual artists tend to be freer than writers are. Writers seem to have more boundaries – maybe it’s because making art is more physical, but they just seem freer. Also in relation to public events, speaking to the moment in history.

Q: What is the talent that you would most love to have, that you don’t yet?

A: Alone, in a way that is not painful for anybody that loves me. 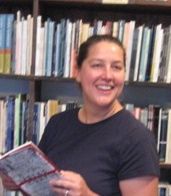 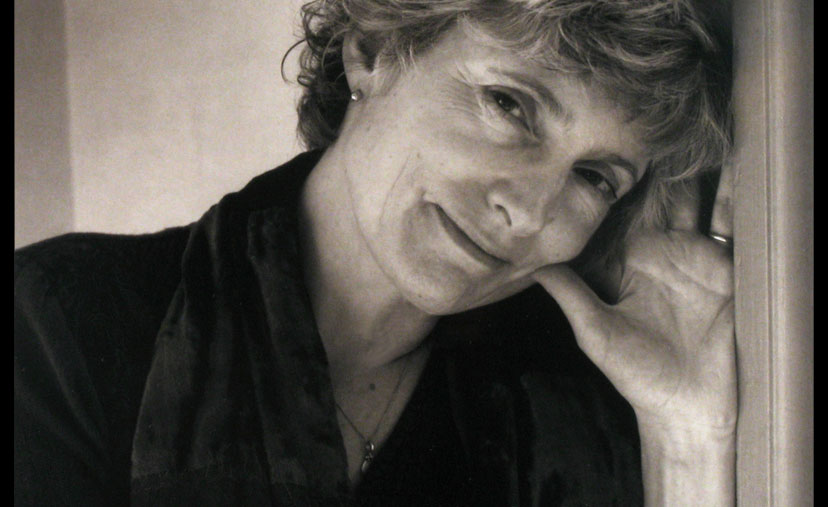 In anticipation of the 2009 Massachusetts Poetry Festival, where does poetry come from these days? And where is it going? Rosanna Warren says it’s a tremendous relief to meet people who...