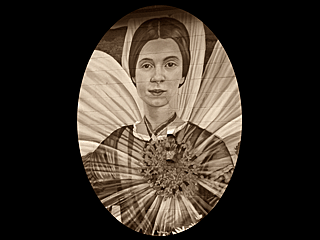 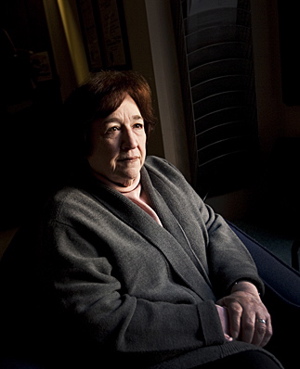 Helen Vendler: Reading and Riffing on W. B. Yeats 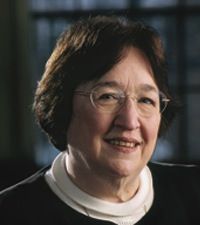 What is it about Wallace Stevens (1879 – 1955), that such a variety of our contemporaries speak of an attachment that does not hang on “meaning”? Ask who or what drew...