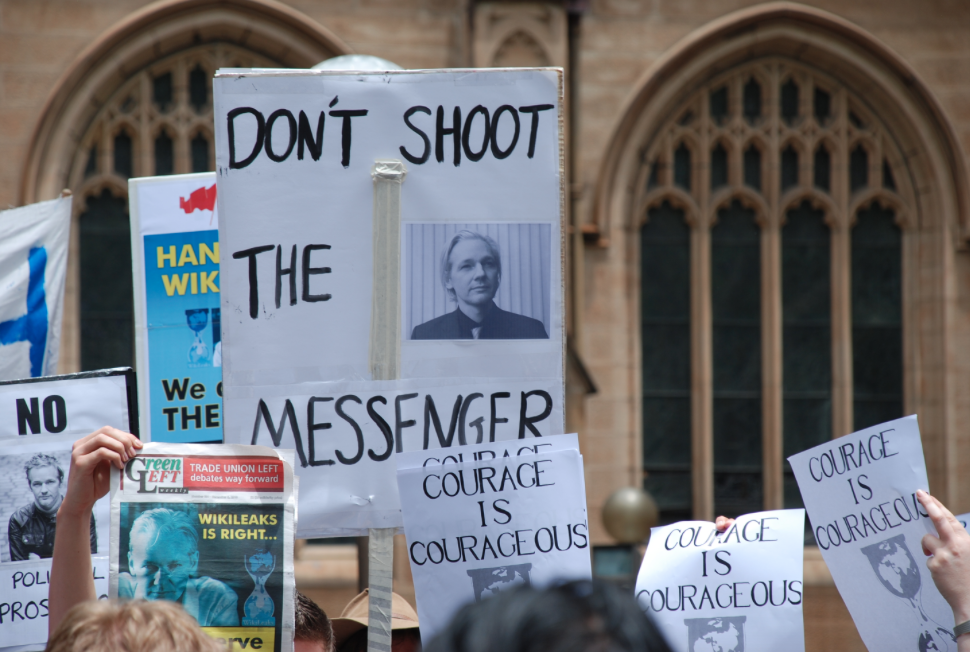 Wikileaks: A Simulation of Net Wars to Come

Wikileaks: A Simulation of Net Wars to Come 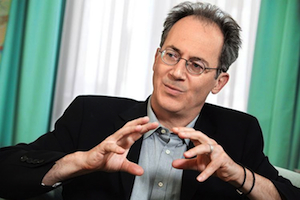 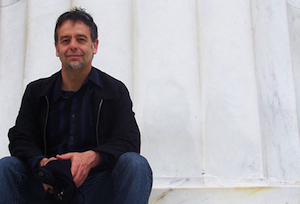 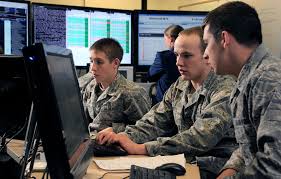 Can a secret still be a secret if everybody knows about it? Top brass US intelligence officials, including former NSA director General Michael Hayden, seem to think so. “Stuxnet, no comment!”...