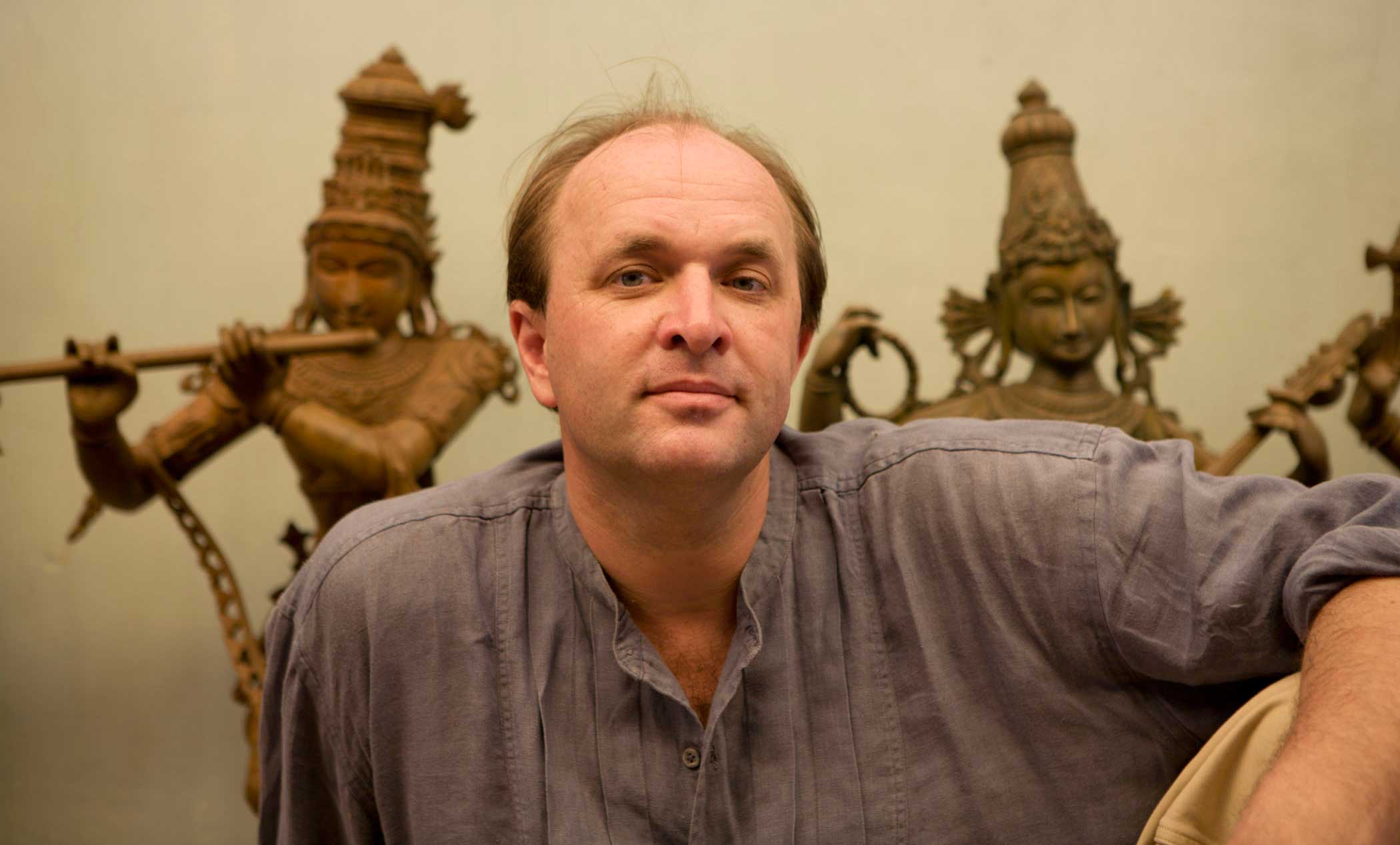 "Wherever the US finds itself embroiled in a place with an English cemetery: go home!"

For President Obama, William Dalrymple inscribed his history of Britain’s First Afghan War (1839 – 42), “I wish I’d written this ten years ago.” In truth it might have made no difference at all in 2003 to the Bush team, then diverting its military fire to Iraq. But for the rest of us this gruesome tale, Return of a King, might have clarified the clichés about Afghanistan the graveyard of empires — and the abounding cruelties, waste, hatred and blowback that come with invading it.

For American readers, Dalrymple’s bloody, brilliant narrative of Britain’s greatest imperial catastrophe asks anew why our governments have followed the same arrogant course — how Britain can still be used to represent the lure of empire, not the sorrows and the price of empire. What if the rule had been: “wherever the US finds itself embroiled in a place with an English cemetery: go home!”