And Third, we spoke about “ubiquitous media” and Bill Gibson’s own “mediated” evolution from hippie genius and oft-transparent blogger in the direction of, shall we say “commodified” author. Will we, each and all of us, ever shake the manipulations of media?

You know, we were once a society that made cars and shoes and things like that. I think now we’re mainly a society that markets things and creates celebrity. There’s no way to be seen as an artist without that commodification coming into play…

Do we see ourselve, Open Sorcerers, in Gibson world?

Second, William Gibson spoke about the incisive, expatriate politics behind Spook Country. During the Blitz in London, at the back of every British Post Office there were enormous scarlet posters, with... 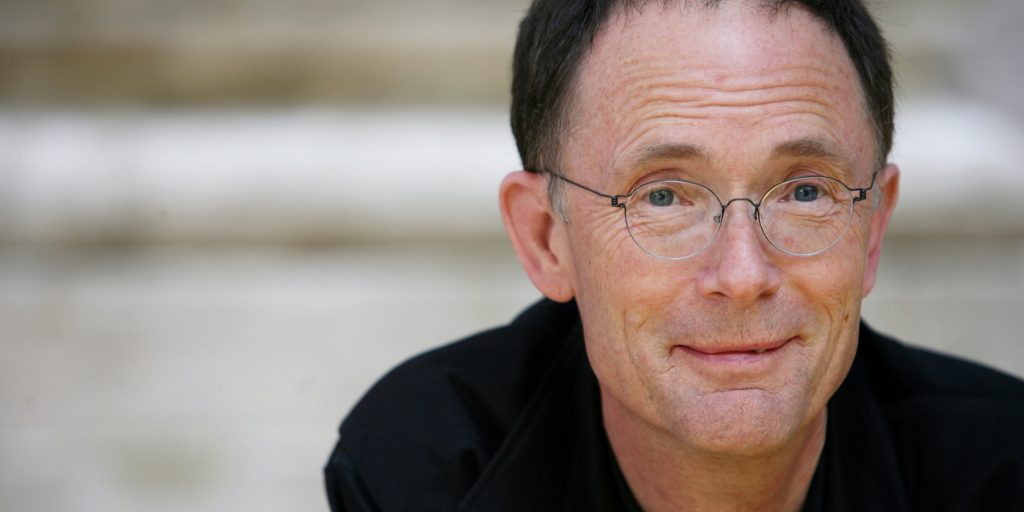 William Gibson by Michael O’Shea William Gibson, Mr. Cyberspace, dropped into the house yesterday morning for coffee and an hour’s gab. He seems light-hearted and handsome for a hard-core geek-intellectual; friendly...