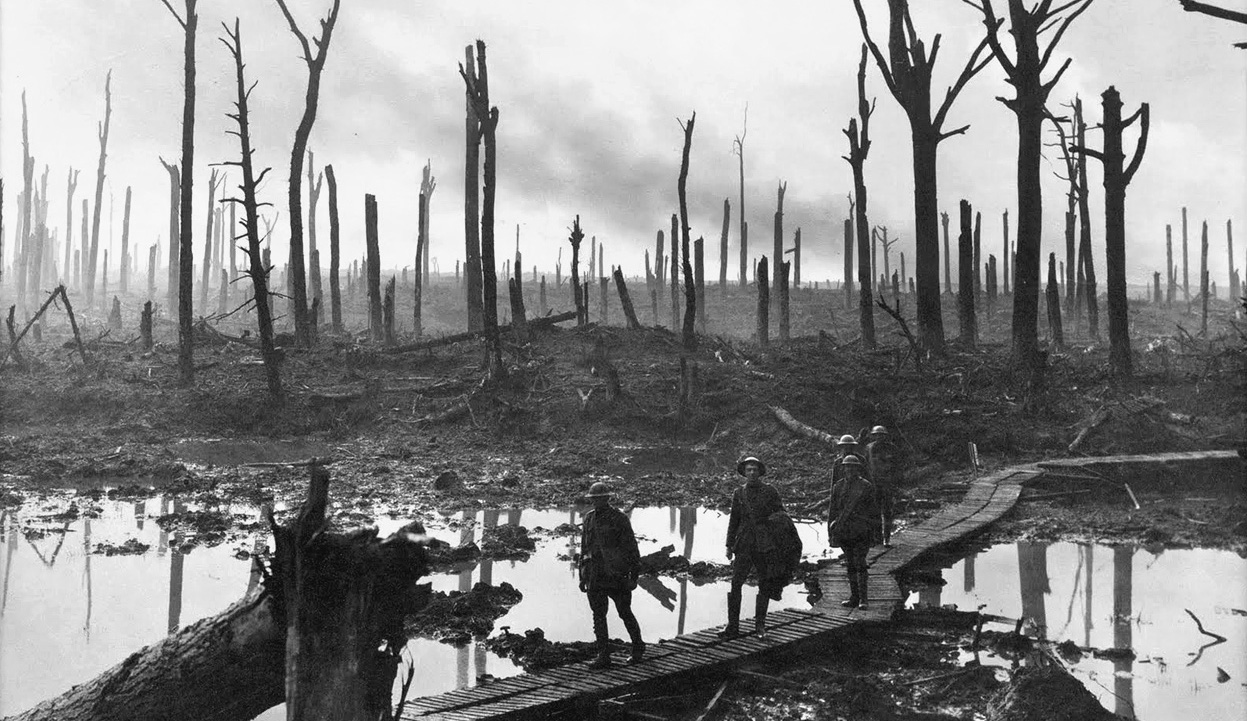 The Right to Caption

Images don’t speak for themselves, they come with captions. People are fighting over who gets to put the caption on the image… It’s the caption that anchors those...