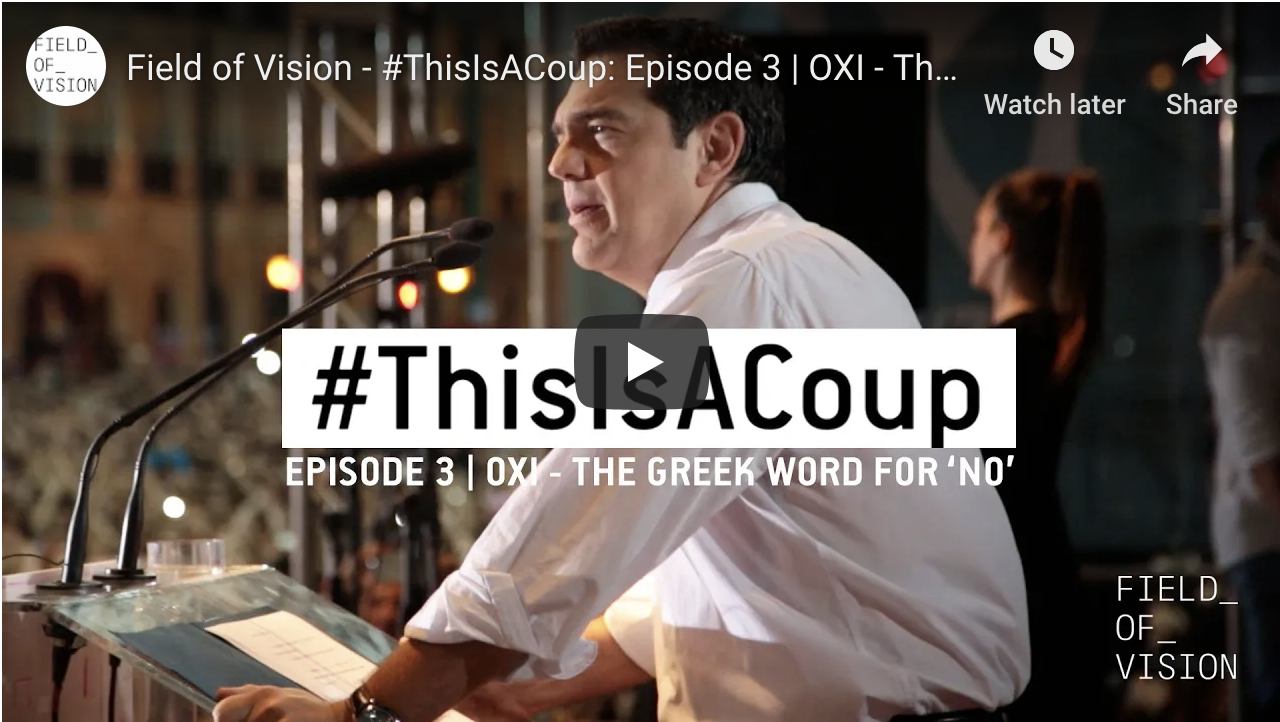 "Dignity ... is the last resort of a battered people, the last asset that one will die in order to preserve."

Guest List
Yanis Varoufakis
former finance minister of Greece for the Syriza party, professor of economic theory at the University of Athens, blogger, and author of the new book, And The Weak Suffer What They Must? (Nation Books).

On Sunday, 62% of Greek votes, encouraged by their radical-left prime minister, Alexis Tsipras and his Syriza party, registered a desperation “no” vote to a swap of further fiscal tightening at home... 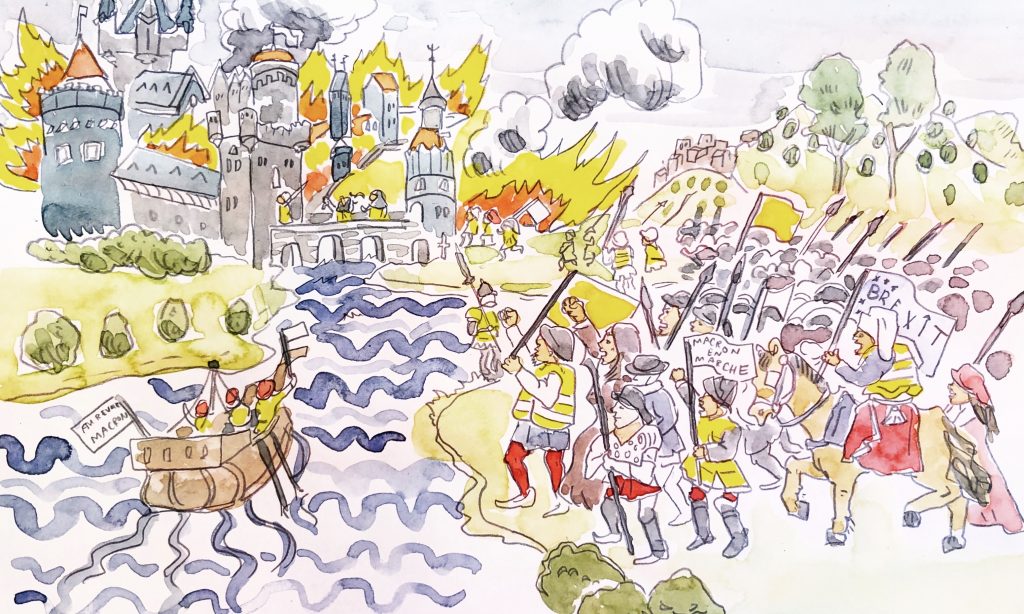 The Tower and the Square

A conversation about Brexit, yellow vests, and the state of the European Union with Arthur Goldhammer, Vanessa Bee, Julian Bourg, and Alan Rusbridger. A nasty winter of discontent is in the...