The back of a taxi cab is as good a view as some of us get of the globalized workforce today. So what are we learning after the first polite inquiry, which is probably “where are you from???? Haiti, Nigeria or Lebanon comes the answer in Boston; in a New York yellow cab more likely it’s India, Pakistan or Egypt. “New Americans??? in the melting pot, we almost automatically conclude: lucky immigrants in the tradition of the Irish, Italians, Russian Jews and many others who drove taxis onto the first step of the up escalator. But the driver today, if you’re still listening, has another story to tell: no, he doesn’t own the car and he’ll never have $300,000 for the taxi medallion that makes the car valuable. He’s got cops on his tail, and family in need on the other side of the earth. On a lot of bad days, he’s losing money and facing a dead end. On Open Source: The third-world work force driving our first-class economy.

Author of Taxi!: Cabs and Capitalism in New York City.

Professor of business at Rider University.

Member of the Organizing Committee of the New York Taxi Workers Alliance.

[by ISDN from New York City]

[by phone from New York City]

President of the International Institute of Boston.

[by phone from Boston] 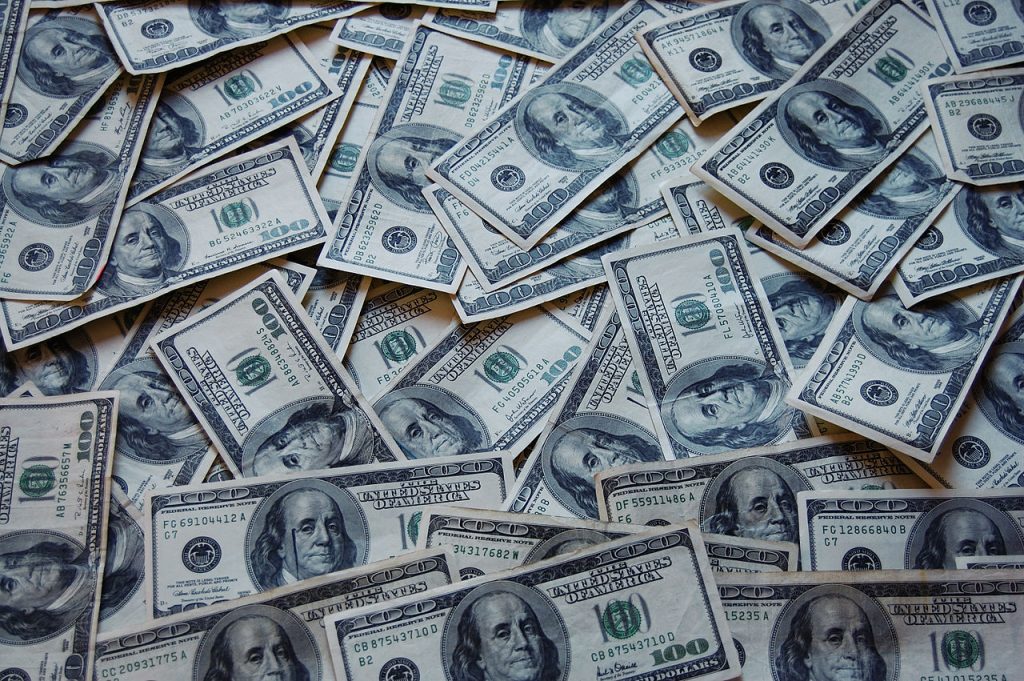