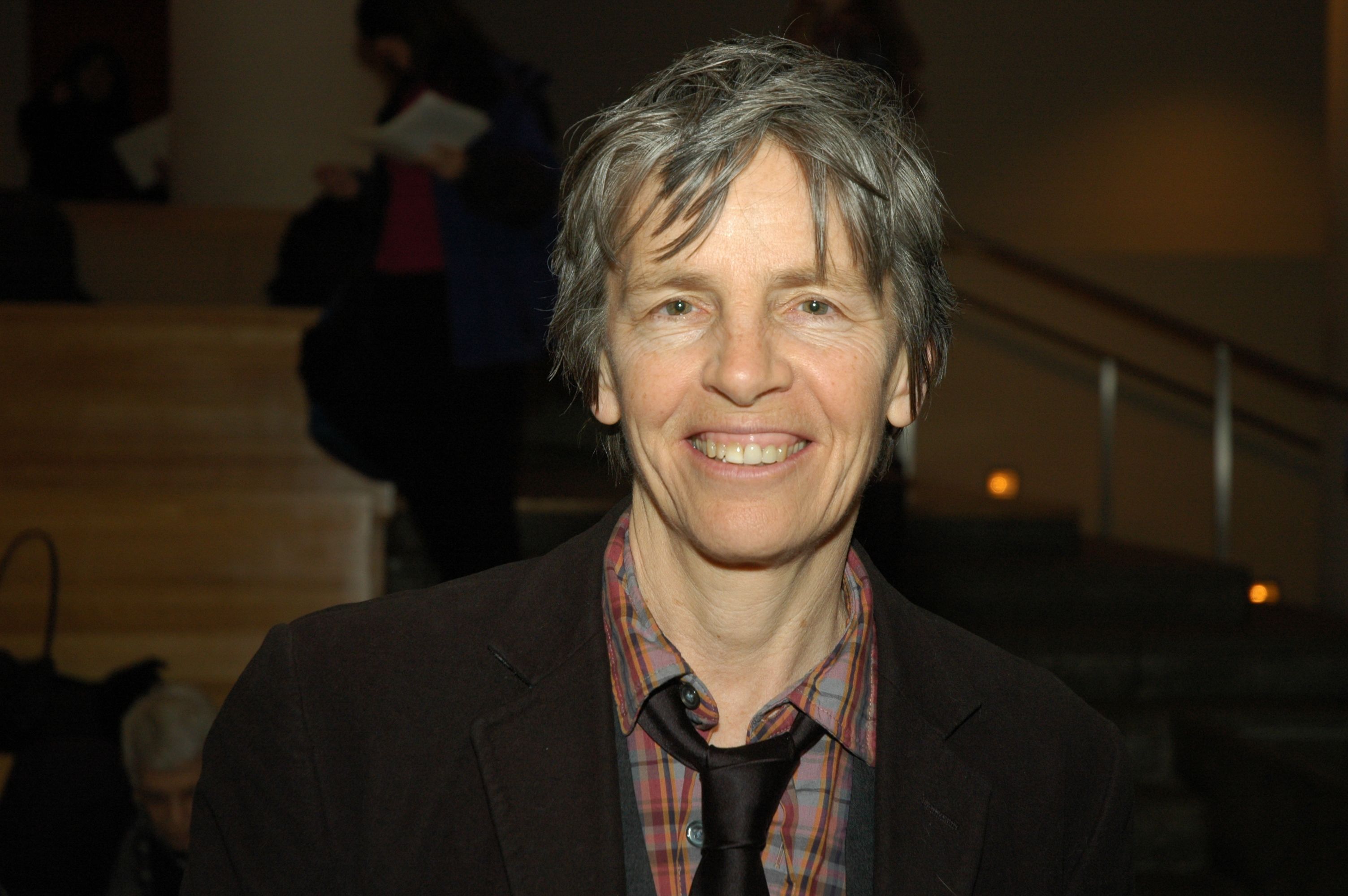 This week, we’re tuning into the writer Eileen Myles. Born outside Boston in 1949, Myles is just now having an all-American moment.

Myles has spent the last forty years as a queer and feminist icon, who’d like to be known not as she or he, but as a complex they, “the gender of Eileen.” Today, they’re not just a poet but also a famous muse, inspiring Cherry Jones‘s charismatic character—a radical lesbian poet named Leslie Mackinaw—on Jill Soloway‘s hit show, Transparent.

In a moment when transgender rights and women in power are front-page issues, we are hearing again what Myles has been saying all along, as a poet, provocateur, and presidential candidate (in an “openly female” write-in campaign in 1992).

Myles is a natural on Instagram and Twitter with her one-of-a-kind, high-velocity, irreverent and vernacular voice. That voice is on display again this year in books put out by Ecco: Chelsea Girls, a republished novel/memoir of New York bohemia, and I Must Be Living Twice, Myles’s new and selected poems. Try “On The Death of Robert Lowell,” an anti-elegy:

O, I don’t give a shit.
He was an old white haired man
Insensate beyond belief and
Filled with much anxiety about his imagined
Pain. Not that I’d know
I hate fucking wasps.
The guy was a loon.
Signed up for Spring Semester at Macleans
A really lush retreat among pines and
Hippy attendants. Ray Charles also
once rested there.
So did James Taylor…
The famous, as we know, are nuts.
Take Robert Lowell.
The old white haired coot.
Fucking dead.

Before all else, Myles was a townie—who wore a Catholic-school uniform to a job at the Harvard Coop—and an old-fashioned Boston talkah. Myles has lived elsewhere since 1974, but retained the accent as part of their poetic personality.

And, in the middle of this career year, Myles has finally come home to roost: finishing up a month-long project at Harvard on the poetic applications of the Boston sound for working-class poets like John Wieners. In Wieners’ reading,”cared” turned into “cay-uhd,” and that made all the difference. As in “My Mother”:

We spoke to Myles about the democratic virtue of individualism: in dialect and sound as well as in gender and sexuality, politics and aesthetics. Let us know what you think in the comments.

Guest List
Eileen Myles
poet of I Must Be Living Twice, novelist of Chelsea Girls, and former presidential candidate. 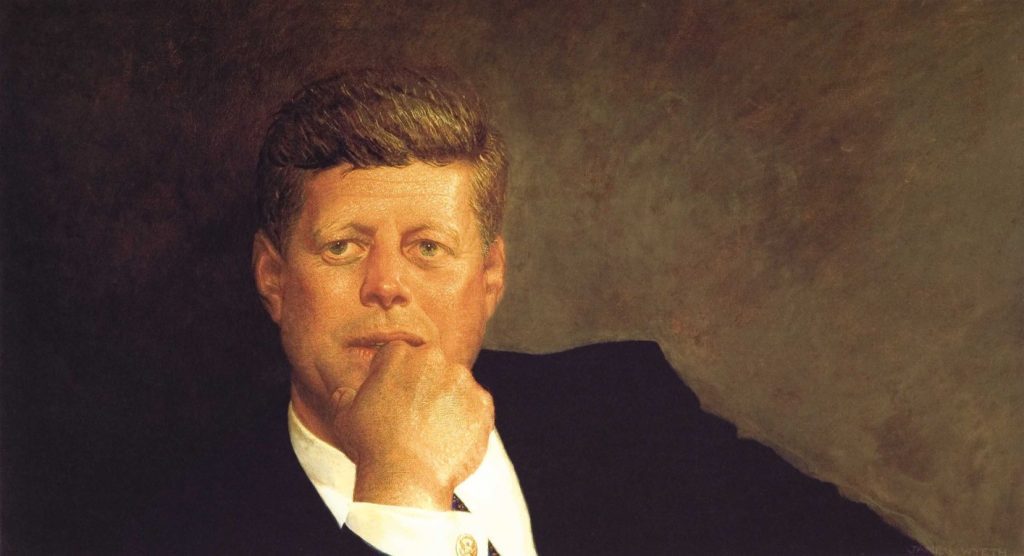 In John F. Kennedy’s hundredth birthday spring, we’re looking again at the family portrait we all know, by the painter Jamie Wyeth. His canvas summoned the late president as a ruddy sort of ghost,... 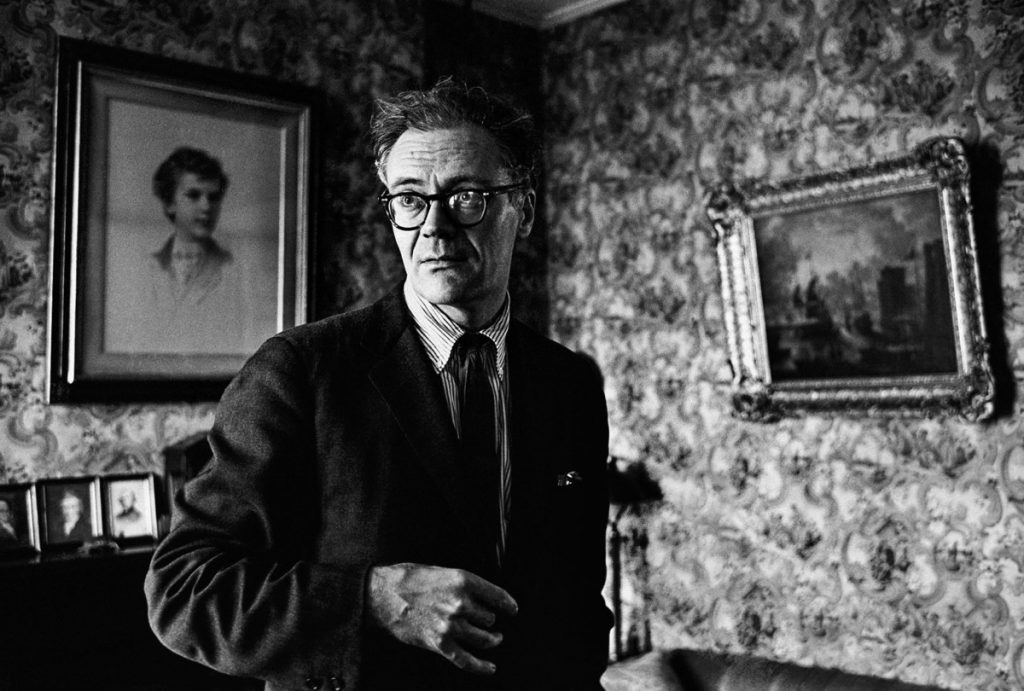 Robert Lowell and the Poetry of a Suffering Mind

Robert Lowell was the last of his kind: a New England aristocrat of Olympian thunder and civic weight, dead-set from boyhood on artistic greatness, “the pure air of the mountain...