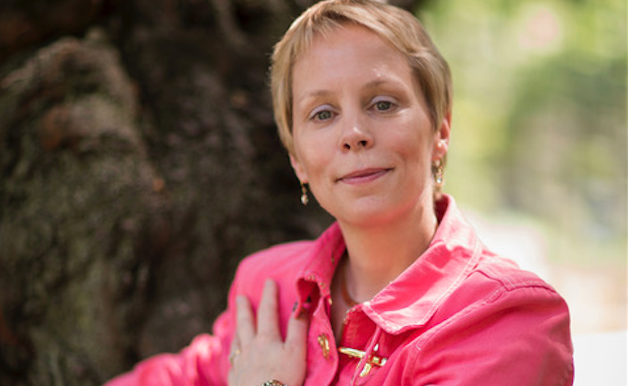 Check my ears here: I hear a turning toward humanity among the rising star composers at the Festival of Contemporary Music at Tanglewood this week. I go out to the new-music...