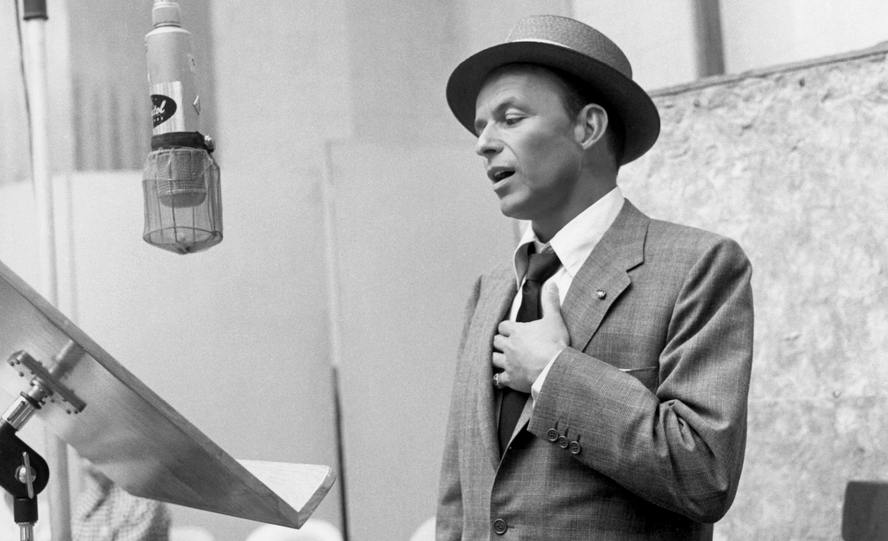 "...an almost operatic version of the blues." 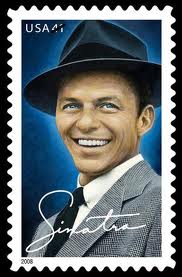 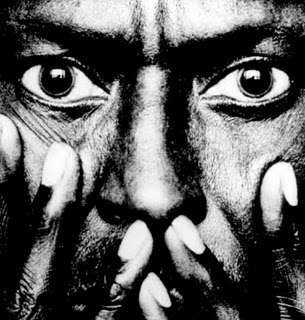 We are talking tonight about Miles Davis: Early Miles… Late Miles… Real Miles… Your Miles. With musicians and others who knew him, it would be easy to do an hour... 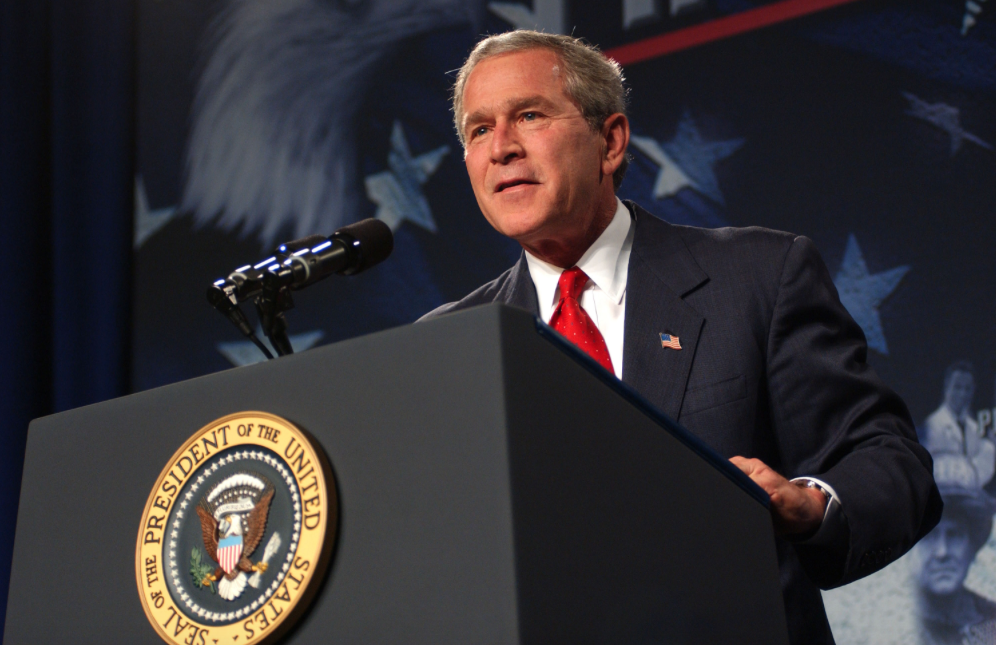