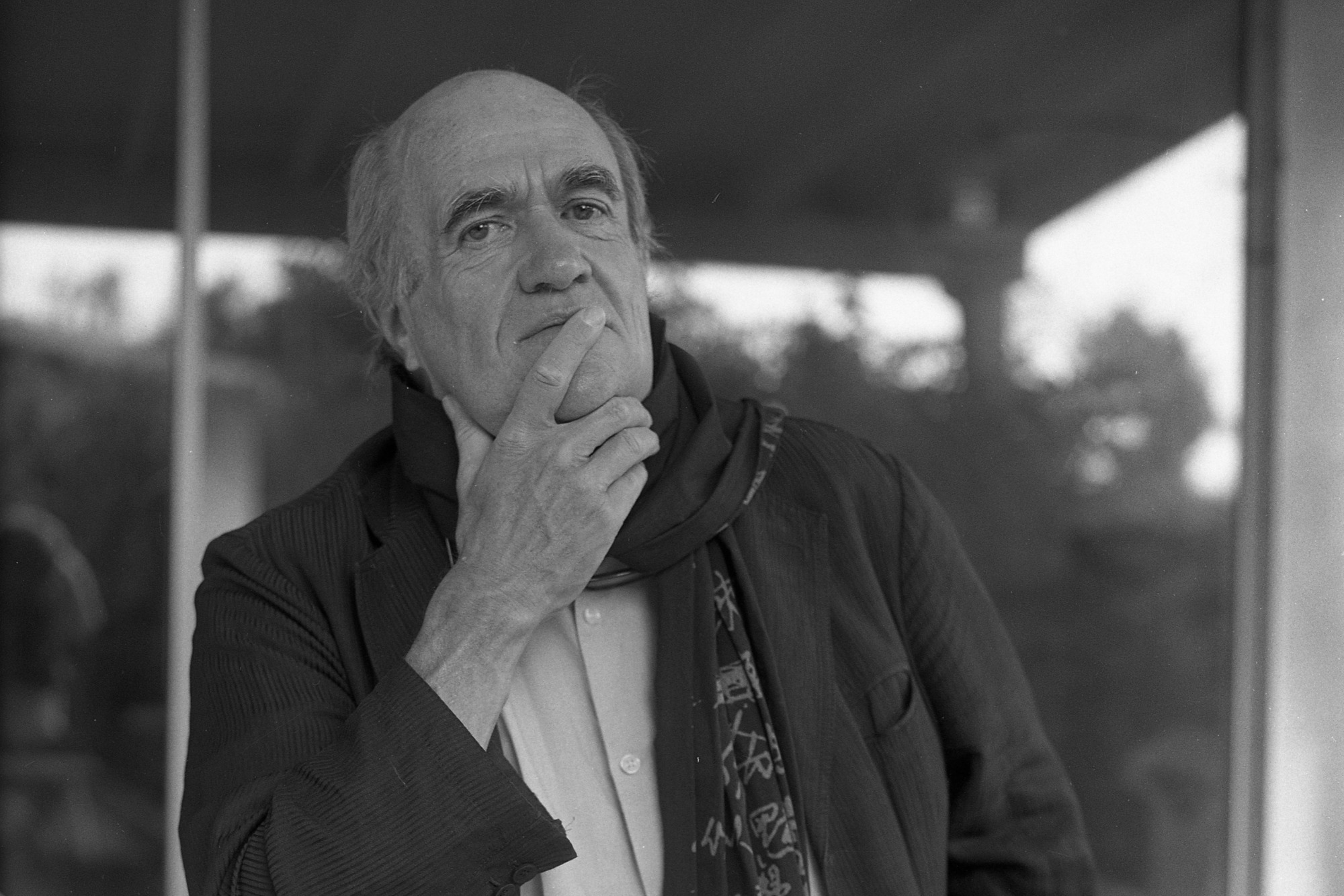 Thomas Mann was one of those cultural giants the world doesn’t seem to make anymore—artists with authority, almost as big as their countries, at the level of Mark Twain, say, Voltaire, or Emerson! In his heyday a century ago Thomas Mann was called “the life of the mind in Germany”: the darkly philosophical novelist of obsession and illness in The Magic Mountain, the tale-spinner of Death in Venice, about a master writer, like himself, who falls quite madly in love with the sheer beauty of a 14-year-old boy on the beach. But Thomas Mann had a secret: he had been that love-stricken man on the beach. He was a happy husband, the father of six, and all his long life scanning for love that was not allowed. The trick today is to reimagine a whole Thomas Mann, and the novelist Colm Tóibín has pulled it off.

The Irish and transnational novelist Colm Tóibín is inviting us into a rare feast for alert readers this hour. The Magician is his new title: it’s a biography in the form of a novel about the twentieth-century German master Thomas Mann, both statesman and artist. The rare part is that Colm Tóibín is also giving us a sort of anatomy lesson in the processes that make high art and artists: the family politics, the erotic engines seen and unseen, the historical memory in a country and culture that were coming apart. Toss in what Thomas Mann felt was the spiritual energy that reached him through art and music especially. The Magician is a marvel, and so is Colm Tóibín. 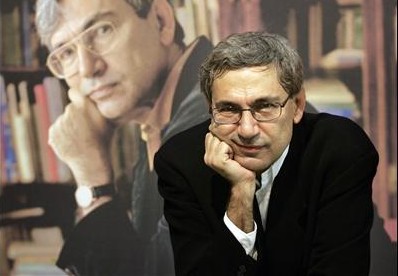 On the way to Herbie Hancock’s opening Norton lecture at Harvard, “The Wisdom of Miles Davis,” we’re remembering Norton feasts of old, a series that has included luminaries like John Cage,...