If you were wondering why Tony Judt didn’t appear on last night’s show, it’s because he got a last minute case of the plague — he called in sick with a high fever at 4:46 pm. Luckily the ever-nimble Chelsea Merz had a great standby guest in the wings. We’ll make good on Judt’s IOU. He’s a wonderful writer and an academic rock star of sorts with a sonorous British voice. If you have the show for which Tony Judt is the perfect guest, let us know.

Nine more pledges rolled through the door. The new OS pledge tally is $24,146. Thanks folks! 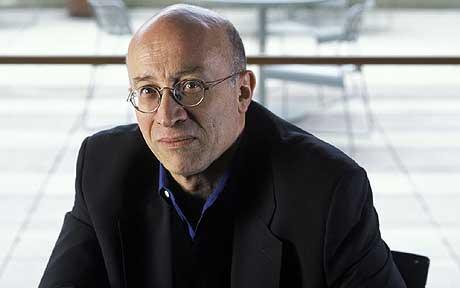 Tony Judt’s “Social Democracy” in America: A Call for Help!

The late historian Tony Judt (1948 – 2010) is my inspiration and spur, in two remarkable testimonies, Ill Fares the Land and Thinking the Twentieth Century, both composed in the...