Prompted by last weekend’s Massachusetts Poetry Festival, the question has been: where does poetry come from these days? And where is it going?

C.D. Wright speaks of her output as “a few reams of freedom.” Father was an Arkansas judge and a nearsighted bookworm, like herself. Mother was a court reporter. “Of the choices revealed to me,” she has written in her memoir of life and craft, Cooling Time, “crime and art were the only ones with any real sex appeal.” I love her take on the local and the global in her head and her poetry: 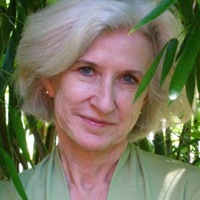 The Ozarks are a fixture in my mindscape, but I did not stay local in every respect. I always think of Miles Davis, “People who don’t change end up like folk musicians playing in museums, local as a motherfucker.” I would not describe my attachment to home as ghostly, but long-distanced. My ear has been licked by so many other tongues.

Q: What talent would you most like that you don’t have, yet?

A: Well, I can’t cook. That’s a big drag, because Forrest [Gander, my husband] can’t cook very much either. It’s a real let down. We both love to eat.

I don’t have another language — I would really like to have a second language. I’ve become very attracted to Spanish. And Spanish is still somewhat doable. I read a lot of Spanish literature in translation.

A: This summer I read prose writers: the Argentine writer César Aira, the Spanish writer Javier Marías, I read Roberto Bolaño, a Chilean.

Q: Bolaño speaks to you?

A: Yes, he does. For one thing, he was a poet for twenty-five years. All his protagonists and antagonists are poets — they are completely unruly.

Q: Who does your work in another medium?

A: I love the jazz of the 60s and 70s— Coltrane, McCoy Tyner, Herbie Hancock, Chick Corea — I’ve been missing that lately.

In painting, I love Elizabeth Murray and I love Agnes Martin. Agnes Martin said her paintings were for people to look at before daily care strikes. I found that a wonderful phrase. Elizabeth Murray’s work I find very exciting, very alive. Agnes Martin’s makes me feel like I just had a really good cup of tea and I have a fire going and can look at the day ahead.

Q: Report to the ancestors. What’s the state of the art?

A: American poetry is incredibly various. America’s strength is that is so flexible, compared to other countries. America, as a nation is losing that, though.

Q: What is the quality you look for in a poem?

Q: What’s the keynote of your personality as a poet?

A: Honesty. But I’m not incorruptible. In general, I think that’s the characteristic that I got from my dad, who didn’t believe in any gray areas. I think it’s important to me.

A: “Be brave, be without malice, be as original as you were made to be.” 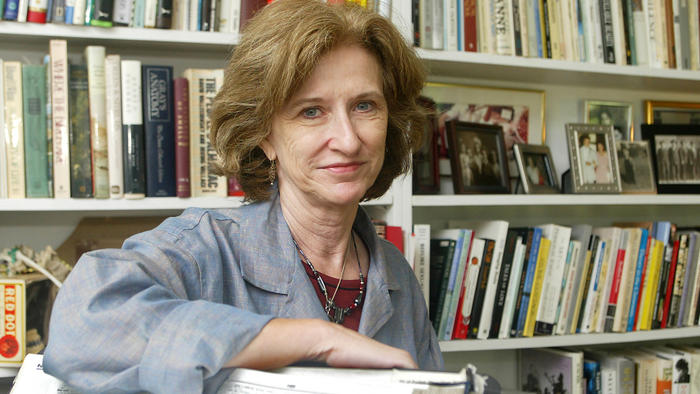 We lost C.D. Wright, our Ozarkian friend and poet, who put the history around her into verse so we might hold it in more beautiful detail — as in her nostalgic Ozark... 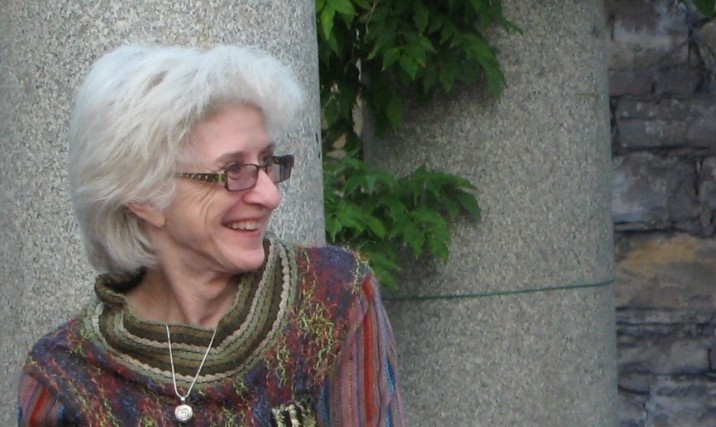 [newyorker.com image] C. D. Wright is well known for assembling her patchwork poetry from local and vernacular fragments. Even with fame and standing, she has still the one-of-a-kind comic, passionate,...