Can we blame the "sole psychopath"?

That was the late John E. Powers line to me, in his bitter old age, about the eerie silence around 30 years of Bulger rule in Boston – the hegemony of vicious James in the underworld and wily William at the Massachusetts State House from the mid-1970s onward. Johnny Powers had been Mr. South Boston in his time, preceding Bill Bulger as state senator from Southie, also as Senate President. And he hadn’t much use for either Bulger.

It’s strange how the impasse holds, how eyes are still averted after all these years – after the confirmation of James “Whitey” Bulger’s license-to-kill from a corrupted FBI; after his decade-plus on the lam (on an FBI tip) and then his recapture two years ago in a Santa Monica apartment; after the retirement and silence that Governor Mitt Romney forced on Bill Bulger, for refusing to tell Congress about his contacts with Whitey on the run, or his mediation with the Federal cops. Even now lot of people want to doubt any criminal connection between the brothers, and two new books will be taken to promote a little more uncertainty. From two teams of Boston Globe writers, Whitey: The Life of America’s Most Notorious Mob Boss by Dick Lehr and Gerard O’Neill and Whitey Bulger: America’s Most Wanted Gangster and the Manhunt that Brought Him to Justice by Kevin Cullen and Shelley Murphy are both solid professional jobs by old hands on the beat. Yet both books, in my reading, fog the main point – or “bury the lede,” as newspaper guys say. Those one-man titles are the tip of the giant flaw in the narrative iceberg. The picture in both books of Whitey, the “sole psychopath,” isn’t that interesting after all; the gruesome tooth-yankings before or after the bullet to the brain, the bare-handed strangling of inconvenient girl friends do not bulk up to great weight. And the very idea of a free-range urban terrorist building a solid empire and long reign makes no sense to me in the first place. Free rangers die young. Whitey Bulger, as a sole practitioner, would have been shot on the street or knifed in prison 40 or 50 years ago – like Albert DeSalvo, the Boston Strangler.

The better lede: Whitey Bulger is alive today (in his 80’s, waiting his first trial in almost 60 years) because, as both the new books detail, he’s had political protection all his criminal life: from his saintly Congressman John McCormack (House Speaker in JFK time), also from the sinful FBI since the 1950s and continuously from his brazen brother Bill, who as much as ran the Massachusetts Statehouse in the 70s, 80s and 90s and always took care of his brother, the serial killer, for reasons that aren’t fathomed here. Bostonians have learned to love the “good brother / bad brother” pairing, but would we believe it about two brothers anywhere else, running good and evil – independently – in, say, Indianapolis, or Shanghai? Was Bill Bulger’s relentless lobbying for Whitey driven by love of his big brother? Hero-worship? Fear? Shame? By a “crime family” partnership? No solid new answers here, but surely those are the key questions.

I have the same beef with these books I had with that terrific Oscar winning movie, The Departed. Helluva role for Jack Nicholson as Whitey, the contemptuous crime boss, but it made no sense without some account of his immunity. If a killer has had political cover all his life, and Whitey has, isn’t that the story? 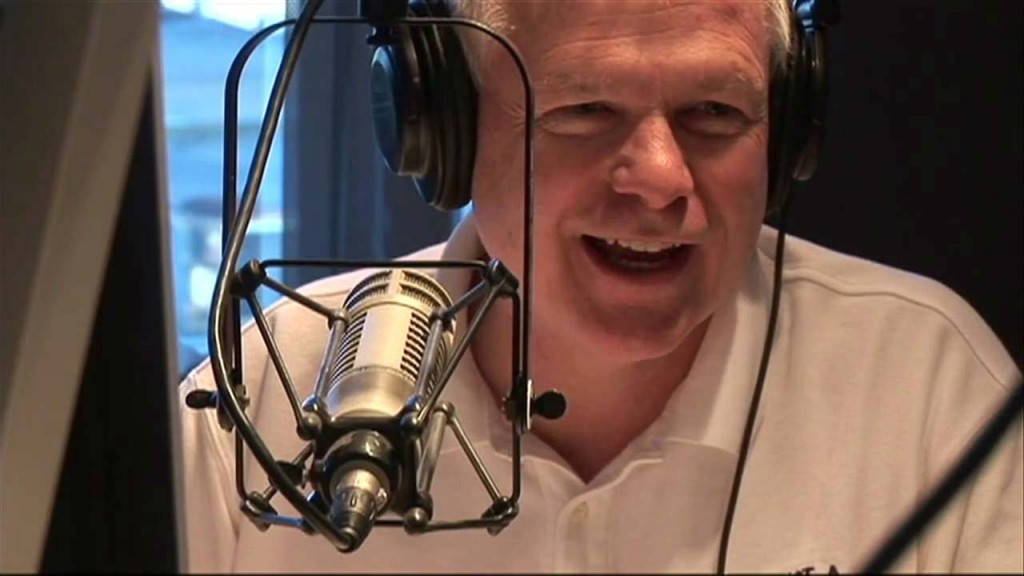