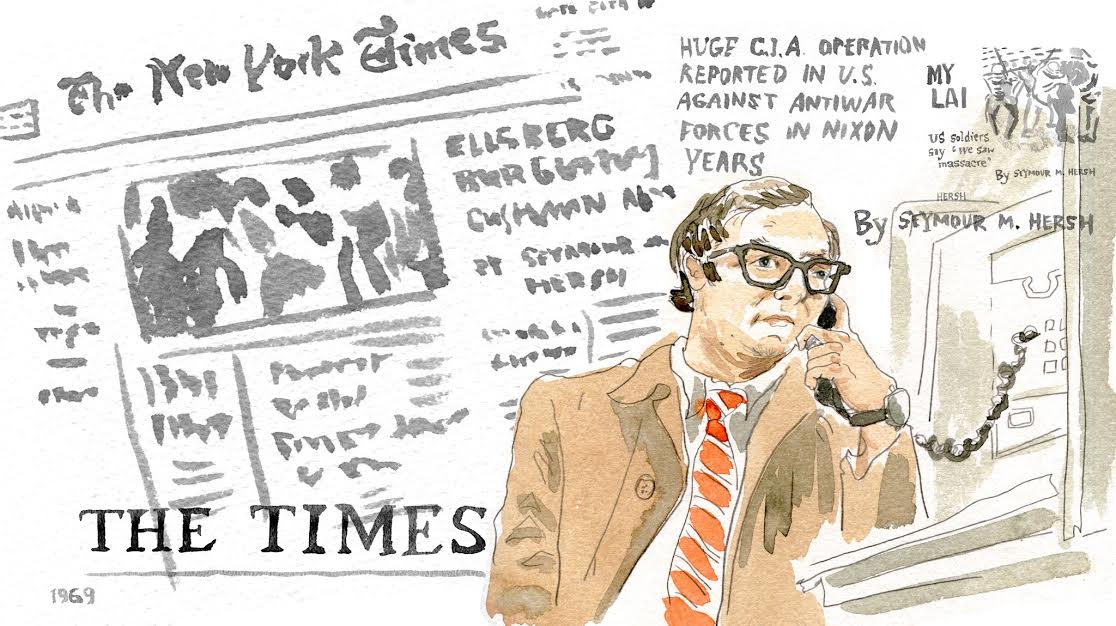 The Life & Work of Seymour Hersh

Seymour Hersh, known as Sy, made a brilliant career, at his best, of exposing Official US, at its worst: the Army massacre at My Lai, in Vietnam. The sadistic prison management at Abu Ghraib in Iraq. The forbidden spying by the CIA on American citizens. Sy Hersh has been the scariest scoop artist in journalism for 50 years — he scared his editors, his readers, his news-business rivals and his targets: who else virtually declared that his job was to stop Dick Cheney from going to war on Iran, and prevailed. If you doubt the legend, read his memoir, or just ask him, as we’re doing this hour. His book is a hard look at the dark side of our times and ourselves. It’s the full bag of tricks of a story-telling detective. And it’s a requiem, really, for a brand of journalism that’s on its last legs. The composite of his innumerable scoops over 50 years is a picture of a secret security state that was carelessly, ruinously out of control before we’d heard of Donald Trump.  Hersh pictures himself as the survivor of a golden age of competitive critical, serious, popular journalism that’s dying fast, he says. And who’s to bet that the man is wrong, who told us about My Lai and Abu Ghraib and CIA wiretapping on us?  At 81, Sy Hersh is full of his cheerful, hustling self — in his memoir titled Reporter.  “I, Sy,” in the Times headline over a flattering review.  And he’s equally energetic in our conversation this week. 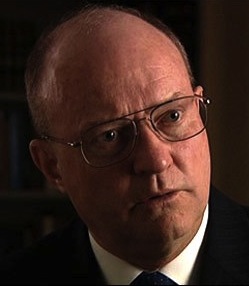 Why does Donald Rumsfeld always win? We’re reading the George Packer account of the genesis of the Iraq war, The Assassin’s Gate, and Packer points out that Rumsfeld and Dick...