David Bromwich is my refuge from the chatter and fog of politics. Sterling Professor of English at Yale, he’s a close-reader and hard marker of Barack Obama — so hard as to flatter a struggling student’s potential. But when he measures our President against the Abraham Lincoln standard that Obama has sometimes aspired to, the report card gets ugly. Lincoln’s “House Divided” speech of June, 1858, two years before he ran for President — is the highest rung on the Lincoln test for consistency and fidelity to principle. (“A house divided against itself cannot stand. … this government cannot endure, permanently half slave and half free.”) President Obama’s UN speech on Palestinian statehood, a near complete reversal of the standard for Middle East peace articulated in his Cairo speech in June 2009, marks an embarrassing difference.

Lincoln’s law partner William Herndon had urged him not to use the “house divided” language from the Gospels. Lincoln answered him: “The proposition is indisputably true … and I will deliver it as written… expressed in simple language as universally known, that it may strike home to the minds of men in order to rouse them to the peril of the times.” President Obama’s language, as Professor Bromwich hears and reads it, has come to seem “sedate… cautious… prudent… more trite than one knows it is possible for him to be. He is crisis-averse to the point of being malleable by his worse enemies.” On healthcare, on the environment, on Palestine-Israel, Bromwich is arguing, Obama has never laid down a principle, explained it and then stood by it.

Professor Bromwich is teaching Abraham Lincoln’s political thought at Yale and Chicago this semester. Yes, it’s an exalted standard, Bromwich grants, but we don’t have true self-government, he says “unless the voices of all the people are heard, and for the government to hear their voices doesn’t matter unless those voices have been informed.” A leader at the Lincoln level, in an inescapable crisis, owes the nation an explanation, an account of where we are and how we have arrived there. On such an account Obama might set out a principled, unequivocal path forward:

At a time of crisis you hope for something more than proficiency of maneuver. You hope for consistency of explanation and the kind of reassurance that can come to people in a democracy from actually learning from somebody who is leading them where they are headed. … It’s not beyond a capable president actually to give a lesson in history. What real leadership comes from is finding the principle and the action that goes with it on which people could agree though they don’t yet realize that they would agree, what they most care about it even though it hasn’t yet found words, what their longterm interests, not their present opinions are… [Leadership comes from] deciding what the commitments are, standing to them, and then repeating, phrase by phrase and precept by precept, what it is you believe and how B follows A and C follows B. 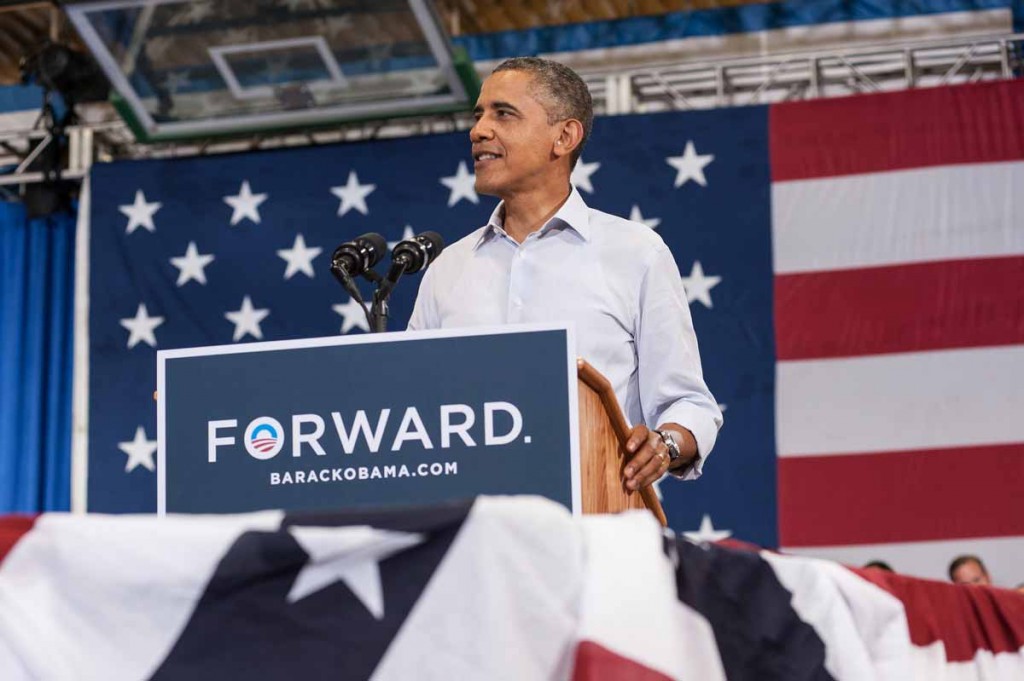 David Bromwich is locating our 2012 distress in our language — or lack of it. It is reunion season at Yale, 50 years after President Kennedy addressed my graduating class...

Click to listen to Chris’s conversation with David Bromwich (41 minutes, 19 mb mp3). It’s a measure of the change in the discourse that David Bromwich, Yale’s Sterling Professor of English...